When former England rugby player Matt Dawson’s young son contracted meningitis, it was terrifying. Speaking with Dear Doctor, Matt remembers his son’s battle with meningitis and tells us what he has been doing to help raise awareness 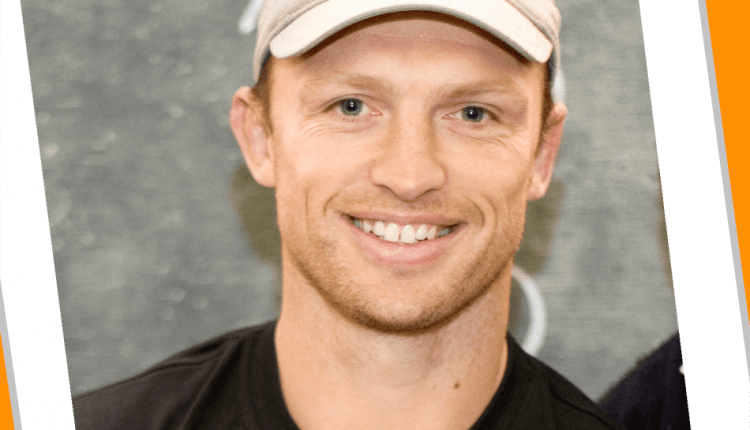 Q. What were the initial signs that made you realise that something was wrong with your son when he first contracted meningitis?

MD: When he woke up in the morning he was extremely crabby and upset, as if he’d had a rough night’s sleep, or had a virus or a headache—that sort of thing. My wife tried to give him some fluids, but he was very drowsy and it just got progressively worse throughout the day. There were lots of signs of meningitis, but we didn’t realise they were signs—we were just looking for that rash, as a lot of people do. It wasn’t until after lunch—he had a seizure as well—that I phoned our private doctor and Carolin [Matt’s wife] noticed that there was a faint rash developing and the doctor said to go to A&E.

Q. What was your experience whilst your son was in hospital?

MD: He was in hospital from when we took him to A&E. He was put on a drip and was put to sleep pretty quickly. The rash was developing rapidly but he was made relatively stable at Chelsea and Westminster [hospital]. Then [he was] taken to the Great Ormond Street Hospital where he was in intensive care for nearly a week. He was then moved to the renal ward where he was struggling with his kidneys and had dialysis. We didn’t speak to him for 10 days. Once the [meningitis] bacteria had gone, he recovered remarkably quickly.

Q. What are you now doing to raise awareness about meningitis?

MD: I joined forces with what Meningitis Now and the Meningitis Research Foundation are doing in association with GlaxoSmithKline (GSK), raising awareness in their Tackle Meningitis campaign. It’s really about trying to generate awareness in schools, clubs, associations and communities so that people have a basic understanding of the signs of meningitis so that you can act quickly.

Q. What advice would you give parents or anyone who suspects meningitis in themselves?

MD: It’s such a rapidly debilitating disease that you’ve got to act fast and understand the signals like cold hands and feet, nausea, diarrhoea and lethargy. Also look out for early signs of the rash and go to your doctor. If it’s rapidly occurring, get yourself to A&E. There’s no time to be putting it off and thinking about dealing with it later.

See Also:
Meningitis: What Are The First Signs?

One Stop Shot: What Vaccinations For Where?