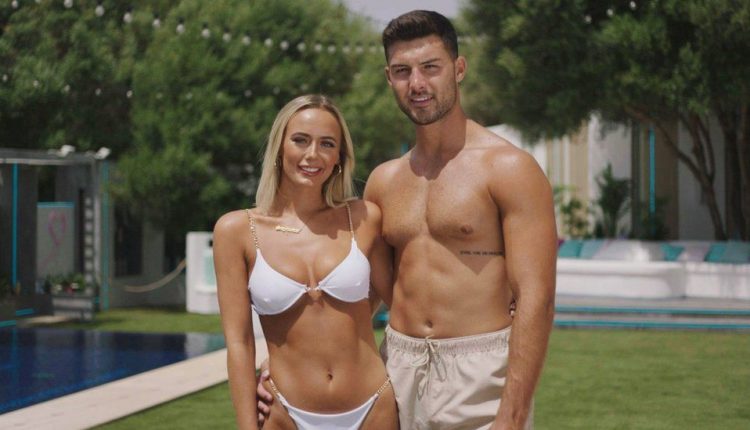 Liam Reardon and Millie Court were announced as the 2021 Love Island winners as the show returned to our screen for the first time in 18 months. The couple were voted by the British public as their favourite therefore crowning them as winners and gaining the £50,000 cash prize.

The couple got the better of the other fellow finalists Toby Aromolaran and Chloe Burrows, who finished runners-up; Teddy Soares and Faye Winter who finished 3rd and Tyler Cruickshank and Kaz Kamwi who finished 4th.

The dating show returned to our TV screens for the first time in 18 months due to the global pandemic and was broadcast from the Spanish villa for nearly two months.

Host, Laura Whitmore, presented the live final, as the finalists stood together patiently waiting for the final results, in front of a crowd of viewers in the villa.

The episode showed all the finalists declaring their love for each other amid their last night in the villa. They were woken by a text revealing that they would be taught how to salsa dance, while the text after revealed that the girls would be leaving for a spa day, during the time, the boys would work on drafting their declarations of love.

As the day drew to a close and the night began, the contestants got ready for their summer ball event, the last event in the villa, wearing black tie, before the women entered the villa one-by-one in their dresses and the group enjoyed a celebratory glass of champagne to mark the final night.

Liam and Millie commenced the declarations with Liam describing his first kiss with Millie as “special” prior to apologising for his actions during the series’ segment at Casa Amor.

“I then had a challenge thrown my way and I was so sorry for what I had done. Seeing you distraught and I never want to see you that way ever again” the Welshman said.

Toby and Chloe used this opportunity to take their relationship to the next step as Toby asked Chloe to be his girlfriend. This led to wild cheers from the rest of the islanders as Chloe responded with a yes.

Following the declarations, the couples attempted to re-create the dance routine they had learned earlier in the day, then concluded the night by catapulting themselves into the villa pool.

This series was the first series since the winter programme of 2020, just before the emergence of COVID-19. However, it was worth the wait as the series was filled with romance and drama throughout.

Key Headlines from the series:

How Your Driveway Affects Your Home’s Kerb Appeal