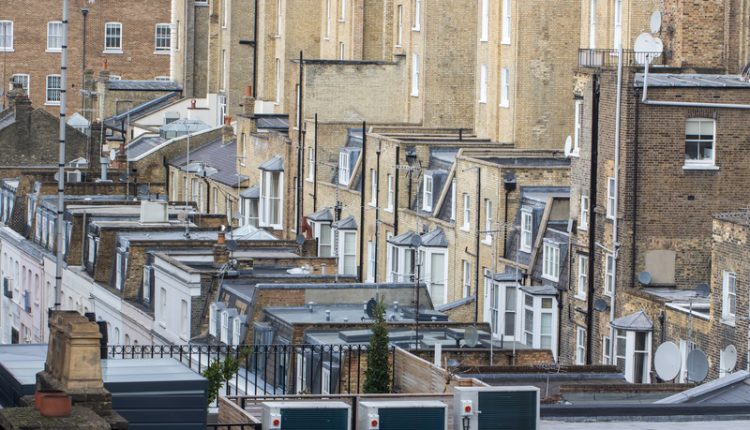 All 33 London councils have agreed a joint plan to retrofit 3.8 million homes in the capital which are accountable for approximately a third of the city’s greenhouse gas emissions, in an effort to secure net zero carbon in homes around London.

The aim is for all boroughs to push for a “dramatic decarbonisation of London property and make vital progress on the capital’s path towards net zero” by enhancing housing stocks, getting them to gain an average Energy Performance Certificate rating of B, the second most efficient rating, by the year 2030.

According to research conducted by London Councils, if the city continues to emit carbon dioxide at the same rate it does currently, it will have consumed all of its carbon budget by 2027, with the budget intended to last until 2050.

The plan suggests that boroughs retrofit 390,000 of their council homes and help owners of private homes do the same, show more focus and support for low-carbon retrofitting and that London should replace gas heating using technology such as heat pumps instead.

Retrofitting homes relies on investment from the government stress London Councils. However, the group state that despite the estimated £98bn it would cost, 200,000 jobs would benefit.

In its submission to the Spending Review, the council have signalled that the green recovery is the key priority for the years to come.

For the next stage of the UK Cities Climate Investment Commission, established to figure out possible green investment opportunities, the group are calling for the government to reveal £30m of up-front funding. The group are also calling for the delivery of the £3.8bn social housing decarbonisation fund and £2.5bn in home upgrade grants.

Councils affirm that funding is “necessary to unlock over £200bn of private investment for delivering net zero” in cities across the UK.

The group are pushing for financial incentives that will encourage private retrofitting such as green mortgages.

“This is a vital investment in a greener future for London and the whole UK. Retrofitting on this scale will bring immediate benefits by creating new jobs while also at this crucial time lowering Londoners’ fuel bills, cutting carbon emissions, and addressing the climate emergency.

“As we approach the Spending Review and COP26, the government should seize the day and boost local funding for this important work, which is integral to the UK’s ability to make net zero happen.”

Co-chair of the London Housing Directors Group, Joanne Drew, said: “Boroughs are fully committed to the home retrofit agenda and are proud to pioneer a new collaborative approach. Our plan identifies the steps needed to turn ambition into reality, setting out the costs involved and measures we will take to work with residents and landlords.”