Being a known activist and feminist, Lena Dunham has taken the plunge and decided to sell designer pieces from her wardrobe for a good cause. 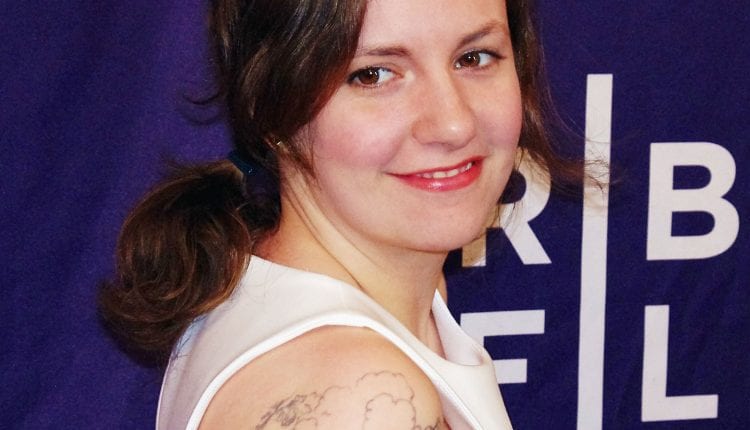 Teaming up with The RealReal, a luxury e-commerce clothing website, Dunham is flaunting 169 of her gowns and garments, putting them up for grabs to the public.

Among the recognisable designer threads are some of Dunham’s most glamorous outfits including her 2013 Golden Globes Zac Posen gown, Rachel Antonoff dresses and Prada sling-backs. Dunham will give her share of the proceeds to Planned Parenthood, an organisation close to her heart. Famed for her direction of and role in TV show Girls, the actress will also be donating some of her knitted garments that made appearances in the sitcom.

Commenting on her choice to contribute to Planned Parenthood’s scheme, Dunham remarked, ‘If you had told me six years ago that we would be in the place we are now, I would have said that you were crazy.’ In an interview with the Times Dunham stated: ‘The Handmaid’s Tale just seems too real. It’s a very, very challenging moment to be a woman in America. Planned Parenthood’s never been more essential. The work that I’ve done with them has really become front and center to my life, really as important to me as my art in a lot of ways.’

Being a figure that is often in the spotlight, Dunham has spoken out about her battle with endometriosis, a condition that affects 176 million women worldwide. Endometriosis is a disease where tissue found in other parts of the body behaves like the lining of the womb. Depending on the severity, women can often find it has a serious impact on their day-to-day lives. Her condition, paired with her social outlook, has encouraged her campaign to keep organisations like Planned Parenthood going and thereby help women with similar debilitating diseases and disorders.

While most are praising her for donating her wardrobe for a good cause, not everybody has shown admiration towards the star. Real Housewives of Sydney star, Lisa Oldfield, launched a scathing attack on Dunham through social media. The reality TV star has since removed her comments, however, due to negative reactions of her wording.

Apart from donating her wardrobe for a good cause, Dunham is also continuing her campaign for better sexual health resources in the US.

If you have enjoyed reading this article: ‘Lena Dunham Is Donating Her Wardrobe for a Good Cause’, click here to read more on Celebrity Angels about Demi Moore’s battle with stress.

Will Princes William and Harry Bond Over Princess…

Laser Eye Surgery – Is It worth It?

Framing Britney Spears – The Inside Story