Game of Thrones star Kit Harington backs Mencap’s campaign in their latest struggle against the government’s changes to ‘sleep-in’ payments. 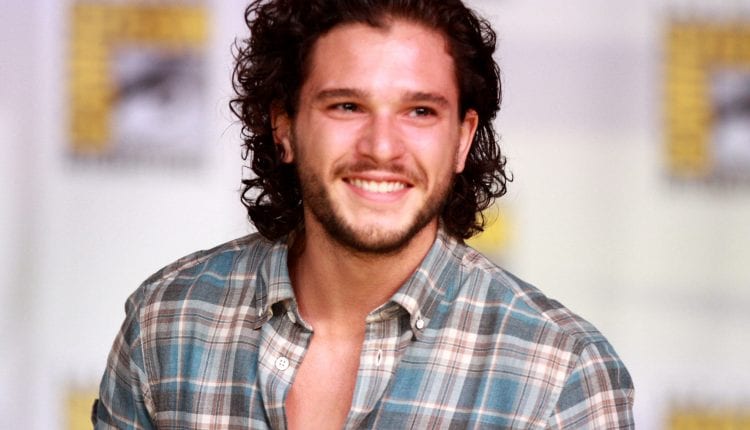 Her Majesty Revenue and Customs’ (HMRC) rule that care workers providing extra safety and attention throughout the night will receive national minimum wage (NMW) for all hours (rather than a fixed rate) has sparked a debate between the government, unions and care providers.

Sleep-in care refers to a care worker staying throughout the night and being on-call for their patient. They will usually have a bed or place to sleep but will be alerted by an alarm system if they are needed. Following an employment tribunal appeal ruling, new guidance published in October last year states that previous guidance on a flat rate being paid was wrong and that NMW should be paid for time spent asleep instead.

Kit Harington, who plays the character of Jon Snow, has made his disagreement with the ruling apparent, showing solidarity with the learning disability charity Mencap. Government officials have explained their actions, stating that the decision would ‘ensure that action taken to protect workers is fair and proportionate’.

Meanwhile Harington, whose cousin has Down’s syndrome and autism, believes the new ruling will negatively affect those in need of help and bankrupt vital charitable organisations. Mencap have calculated that the bill for back pay—in some circumstances dating back six years—would be around £400 million. The charity believes this will have a detrimental effect on the stability of the providers of the indispensable service. Other experts are warning of the potential crash of the system after the verdict came about.

Providers have mentioned that the care industry is already in crisis, taking into account the ageing population, dramatic council budget cuts, lack of funding and the adoption of the National Living Wage. The care sector is calling for the government to immediately suspend HMRC’s enforcement until the law is clarified. They have also suggested that the government should fund the back pay that will result from the ruling in oder to prevent the collapse of the industry.

Meanwhile, Unison, who represents the rights of care staff working nights have questioned providers’ stance: ‘It’s the government’s failure to fund social care properly that risks devastating the care sector, not the workers asking for a legal wage,’ it stated.

In a video for Mencap’s campaign, Kit Harington said the following: ‘Many of us will be unaware of a vital part of the learning disability sector that provides essential overnight care for the most vulnerable people in our society—178,000 people with the most serious learning disabilities depend on it. They are called sleep-in carers and they do a fantastic job. Just having a carer stay overnight in their home makes a huge difference to someone with a serious learning disability. They are there for support and reassurance just in case there is an emergency, but more importantly they enable them to live a life rather than spending the rest of their lives in a hospital setting.’

‘Overnight “sleep-ins” are an essential part of that 24/7 care service. It saddens me that there is still such a stigma attached to learning disabilities, which is why I became a Mencap ambassador. I want to help shine a spotlight on the vital work that Mencap and other providers do. It makes such a difference to hundreds of thousands of ordinary families across the UK,’ he added.

As the debate continues as does Mencap’s campaign. The charity’s chief executive, Jan Tregelles, commented: ‘This is the most critical issue that Mencap has faced in 70 years.’