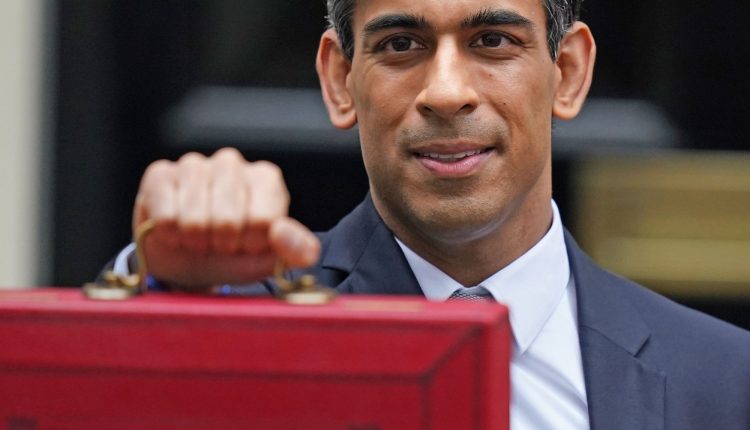 Chancellor Rishi Sunak gave his budget speech unveiling the governments tax and spending plans for the year ahead. But what were the key points he announced regarding housing? We take a look at some of the most important policies the chancellor declared for UK housing.

The nearest we got regarding addition money for housing came in the form of the brownfield fund. This is a £1.8bn fund that aims to encourage councils and mayoral combined authorities to provide additional brownfield land back into development for housing. £1.5bn will go to providing funding “to regenerate underused land and deliver transport links and community facilities” while £300m will be used to “unlock” smaller sites. More information on the brownfield fund is expected to be announced by the Department for Levelling Up, Housing and Communities (DLUHC).

Sunak also unveiled plans of a tax on developers for cladding remediation. Hopes are that it will be able to raise £2bn and help pay for the Building Safety Fund worth £5bn. It was announced that the tax would be set at a rate of 4% on profits over £25m. Sunak stated: “We’re also confirming £5bn to remove unsafe cladding from the highest-risk buildings, partly funded by the Residential Property Developers Tax, which I can confirm will be levied on developers with profits over £25m at a rate of 4%.”

Documents from the budget also reveal that the government plan on spending £450m on heat pumps and £800m on the Social Housing Decarbonisation fund, plans that were initially announced earlier this month.

This £11.5bn programme delivered from 2021 to 2026 aims to provide up to 180,000 new homes across the nation. £4bn has been given to the Greater London Authority while £7.5bn given to Homes England to cover the rest of England.

To tackle the rising issue of homelessness and rough sleeping in the country, the government announced they will spend £640m. This money will be spent on projects including the Rough Sleeping Initiative. The initiative invests in “locally led, tailored interventions to move rough sleepers into secure accommodation” in addition to the consigning of 6,000 new homes which will go under the Rough Sleeping Accommodation Programme as well as other plans.

As Sunak’s last announcement in his hour-long speech, he states that there would be an 8% cut to the rate at which benefits taper off as claimants earn money from work. The mathematics on this is not easy but to simplify the announcement, Universal Credit will be reduced by 55p instead of having 63p in every £1 over the work allowance. What this means is that low-income families in work will be able to keep hold of more of their benefits. This change will occur “within weeks”.