According to the Bloomberg Global Health Index, a baby born in Italy can expect to live to be an octogenarian—could olive oil be the reason? 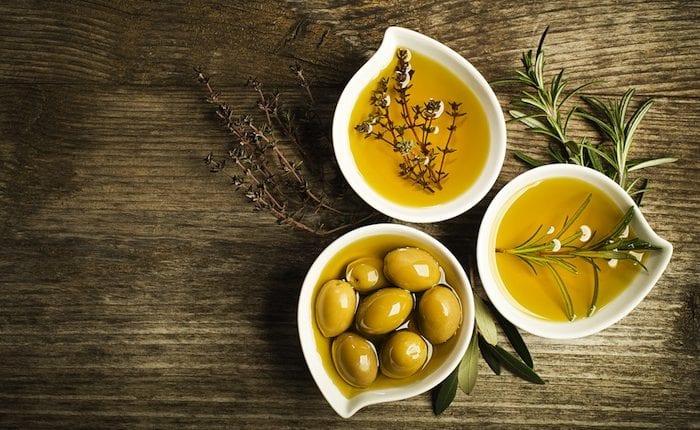 Last year, Italy was ranked as the healthiest nation in the Bloomberg Global Health Index—which surveys 163 countries—beating frontrunners Iceland, Switzerland, Singapore and Australia. So, what could explain the supreme vitality of a country that is best known for its fine wine and delicious pasta?

Although there are some elements of indulgence within the Italian diet, there is a predominant emphasis on balance and proportion. The national culture dictates that produce be as fresh as possible and of high quality. Italian cooking practices are also defined by the heavy use of olive oil, which is used to roast vegetables, coat salads, cook meat and comprises an accompaniment for dipping. According to the International Olive Council, people from Britain and the US consume an average of one litre of olive oil per person per year. This figure seems minuscule in comparison with the amount consumed by Italians, which is over 13 litres per person every year. Could it be that this green elixir is the key to Italian vibrancy?

Back to the beginning

Good quality olive oil is a great source of monounsaturated fat, which has been strongly linked with lowering cholesterol. Meanwhile, oleic acid contained within olive oil is a common anti-inflammatory property. Various studies have shown that a high-fat Mediterranean diet supplemented with extra virgin olive oil is better for your health than a low-fat diet. This is exemplified in a study published in the New England Journal of Medicine in 2013. The research found that a Mediterranean lifestyle resulted in a third less cases of heart disease, diabetes and stroke in participants than the low-fat group.

Some of the earliest references to olive oil date back to 2,500 BC; depictions have been found in Grecian stone tablets from the court of King Minos of Crete.

Happy 70th Birthday to Our NHS!

How to Treat Sunburn