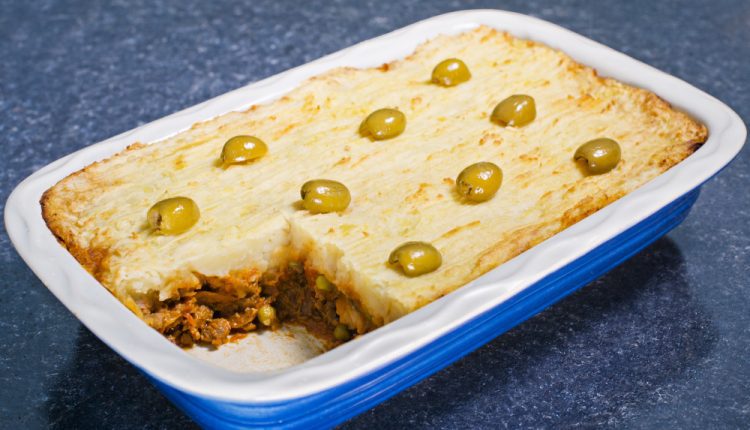 Every year the Veganuary campaign inspires and supports people to try a meat-free diet for the New Year – last year the campaign encouraged more than half a million people to try vegan, with participants from over 200 countries and territories. The Veganuary organisers work with businesses to drive up vegan food provision in shops and restaurants, and aim to make veganism more visible and accessible through their work with national and international media.

The Veganuary campaign’s vision is of a vegan world without animal farms and slaughterhouses, a world where food production does not decimate forests, pollute rivers and oceans, exacerbate climate change, and drive wild animal populations to extinction.

The mission is to inspire and support people to try vegan, drive corporate change, and create a global mass movement championing compassionate food choices with the aim of ending animal farming, protecting the planet and improving human health. Find out more about Veganuary 2022 here.

While you decide whether vegetarianism or veganism is for you, check out this delicious recipe – TV presenter Jasmine Harman’s Soya Shepherd’s Pie With a Mediterranean Twist

1. Sauté the mince in the oil for five minutes so it doesn’t go soggy.
2. Then, add the onions, garlic and mushrooms, and let it cook for another five minutes, stirring every now and then to ensure it doesn’t stick.
3. Add everything else. Bring to the boil and let it simmer uncovered for 20-25 minutes until it has reduced a bit. The final consistency should be thick but not dry.
4. Make the mashed potatoes by boiling the potatoes in water for around 20 minutes until they are soft but not falling apart.

For the mash:
1kg potatoes (try to use ones that are good for mashing, I like to use Vivaldi) 1 tbsp sunflower margarine
A dash of unsweetened soya milk or cream if you’re feeling extravagant
A dollop of vegan mayonnaise

To give a Mediterranean twist to the mince, add: 2 tsp oregano, 100g sundried tomatoes, 70g olives and / or 2 tbsp capers

5. Drain, add the milk, mayo and margarine, and mash until they are nice and creamy, not crumbly.
6. When both are ready, put a layer of mince in a baking dish then cover with mash.
7. Fork it over so it covers the mince evenly. You may also brush the top with a little bit of olive oil to give it a nice crisp, then pop in the oven until golden.
8. Around 30 minutes at 180 °C should do it but add slices of vine-ripened tomatoes or olives to the top halfway through.