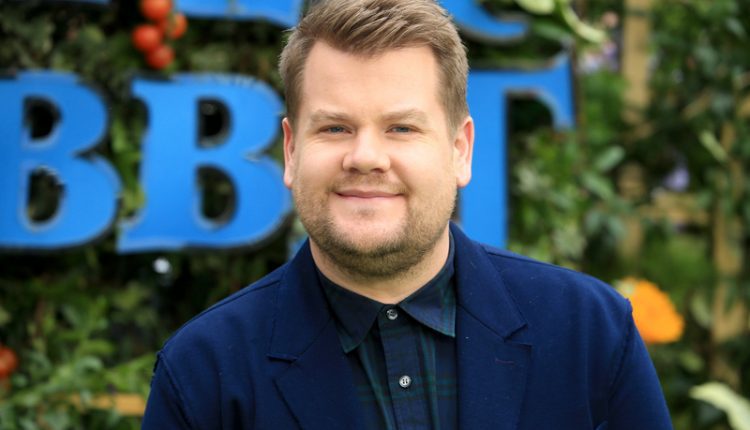 British comedian and writer James Corden has announced he will be leaving The Late Late Show after his contract ends in 2023.

The 43-year-old has hosted the popular late night U.S. talk show for eight years, taking over from previous host Craig Ferguson in 2015. His contract was set to expire in August, but he has signed an extension meaning that he will continue hosting the show until spring 2023. It had been reported that he was offered contract extensions to keep him as host for five more years, but he rejected those offers and only accepted the one-year extension.

The announcement was made during a recording of the CBS network show in Los Angeles on Thursday.

Speaking on Thursday’s show, Corden said: “When I started this journey, it was always going to be just that. It was going to be a journey, an adventure. I never saw it as my final destination.

I never want this show to overstay its welcome in any way. I always want to love making it. And I really think in a year from now, that will be a good time to move on and see what else might be out there.”

James Corden had been a very popular figure in the UK prior to him continuing his career in the U.S, featuring in shows such as Gavin and Stacey and A League Of Their Own, but relatively unknown to the U.S. audience. His US breakthrough came with a Broaway run of comedy One Man Two Guv’nors, and has since grown in recognition within the country and has become a popular figure ever since he took over as host of the Late Late Show in 2015. Segments of the show such as “Carpool Karaoke” and “Crosswalk the Musical” have helped himself and the show gain popularity and drive more viewers to the show. The likes of Adele, Prince Harry, Justin Bieber, Paul McCartney, Will Smith and Michelle Obama have featured on these segments.

Speaking to Variety, CBS president George Cheeks, said: “In my two years at CBS, I’ve had the privilege to see James’ creative genius up close and experience his valuable partnership with CBS, both as a performer and a producer.

“We wish he could stay longer, but we are very proud he made CBS his American home and that this partnership will extend one more season on The Late Late Show.”