Research has shown factors such as pesticides, hormone-disrupting chemicals, diet, stress, smoking and obesity have all been linked to damaging men’s sperm count 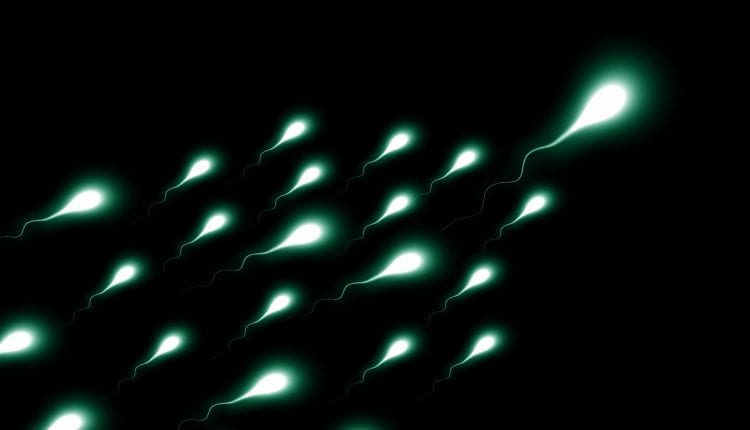 New research conducted by the Hebrew University of Jerusalem has shown that men’s sperm count in the western world has dropped almost 60 percent in the last 40 years. Scientific studies have suggested that it’s the modern lifestyle that is causing such serious damage. Assessing the results of 185 studies, a significant decrease in sperm count was noted in North America, Europe, Australia and New Zealand.

Researchers have expressed further concern as they note at present there’s no sign of this decrease ‘leveling off’—so further decline is expected.

There have been a number of plausibly associated factors that have been linked to the decrease in men’s sperm count such as pesticides, hormone-disrupting chemicals, stress, diet and obesity. These are also—unsurprisingly—linked to illnesses such as testicular cancer.

Epidemiologist, Dr Hagai Levine told the BBC, ‘If we will not change the ways that we are living and the environment and the chemicals that we are exposed to, I am very worried about what will happen in the future.’

‘One possible explanation is that men residing in western countries over the last decades were exposed to new manmade chemicals during their life course, and there is more and more evidence that these chemicals hurt their reproductive function,’ he says. ‘We don’t know for sure why this is happening, but our findings should drive massive scientific effort to identify the causes and modes of prevention.’

While it has been strongly stipulated that more research needs to be carried out on the reasons for a decrease in men’s sperm count, it is strongly theorised that modern day life and its surrounding elements may be at fault. A factor that leads researchers to believe that the western male’s lifestyle is decreasing sperm counts, is the comparison made to those in South America, Asia and Africa where no significant decline in men’s sperm count has been detected.

Focus now has been placed on finding out for certain which key factors are causing the decrease in men’s sperm count. This will help ensure that sperm count rates do not decrease further. Researchers hope that pinpointing a cause for the decrease will help them to find new means of treatment and prevention.

Find out more about Your Fertility with Celebrity Angels