Is it Time to Amend the Guidelines for Terminally Ill Patients’ Access to Financial Benefits?

Amendments have been proposed to the government rule which asserts, patients who have been diagnosed as terminally ill, will need to hold proof of only having six months or less to live to have faster access to financial benefits.

The proof, which authorises the extra financial support for patients, is the DS1500 form, which according to Pulse, the magazine for GPs, a third of GPs have never signed.

The All-Party Parlimentary Group (APPG) for Terminal Illness have called for the ruling on terminally ill patients to be amended, on the grounds of being clinically impractical and outdated.

Drew Hendry MP, Chair of the APPG for Terminal Illness, criticised the guidelines for “creating weeks-long delays and significant financial burdens” for families who require additional support. The Chair of APPG for Terminal Illness added the process of requiring support was “unfair and undignified” because it subjects terminally ill patients to a face-to-face assessment to ensure eligibility for financial benefits. 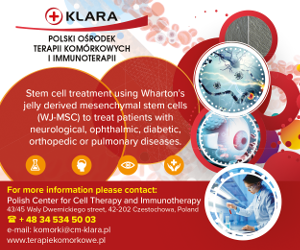 The UK’s legal definition of terminal illness was instituted in Westminster over three decades ago; however, following the 1980s, the diagnostic methods used to treat terminally ill patients changed. Individuals, identified by GPs and clinicians as terminally ill, now live for longer. In contrast to cancer, it is harder to predict when a patient may die with other terminal illnesses such as motor neurone disease or liver disease. Subsequently, these patients are less likely to receive financial benefits and are sometimes denied access altogether due to not being able to prove that they have six month

A recent report published by the APPG called for new measures to be introduced, given that since 2017, 17,000 people have died while waiting for benefits. These new measures include:

The Royal College of General Practitioners’s Marie Curie end-of-life lead,  Dr Catherine Millington-Sanders informed Pulse magazine: “It’s saddening but not a surprise that non-cancer patients miss out on a DS1500…As clinicians, we know our patients best, so it’s upsetting and time-consuming having to deal with a benefits system that challenges or overturns your clinical judgements, when there is compelling evidence to support patients’ fast-track access to benefits.”

The rights of the Terminally Ill

In a move to provide individuals regarded as terminally ill with more freedoms and autonomy, Humanists UK co-founded the Assisted Dying Coalition, the first group of its kind in the UK.

The coalition established by Humanist UK brings together a collection of organisations, campaigners and medical changes to implement change in British law that will help individuals classified as terminally ill. Last year Humanists UK worked through the APPG group to enforce further awareness about the need for a change in the law and have provided substantial research depicting the significant support for assisted dying among individuals with motor neurone disease.

The campaign for terminally ill patients, especially terminally ill non-cancer patients to be provided with extra support, underlines a need to change government attitudes towards the methods used to allocate financial support, through more sensitivity and trust of medical opinions given by GPs. The absence of support and continued rejection of assisted dying for severely disabled individuals not only highlights a nonchalant approach to terminally ill individuals, it also provokes new questions about the rights we possess over our own bodies.

12 Ways To Solve The Crisis In GP Practices

What is Coronary Heart Disease? 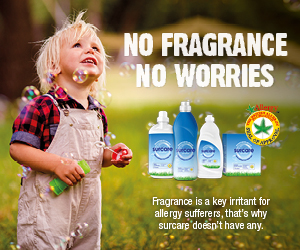