With the number of places to buy coffee in the UK doubling by more than half in the last ten years, find out if our addiction is killing us or extending our lives 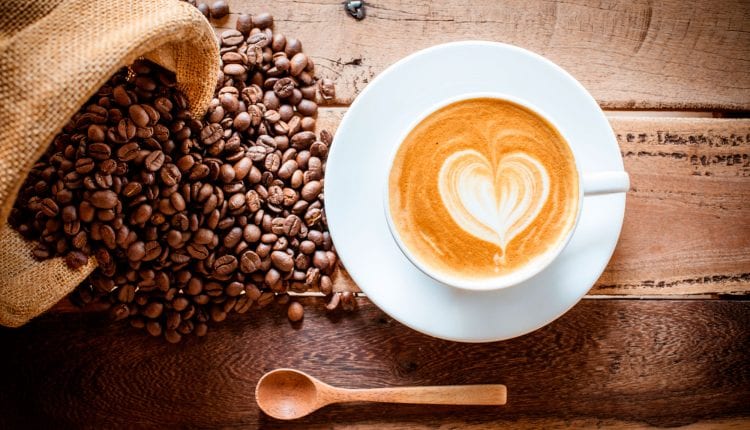 Since the 1500s, headlines have debated the health benefits and concerns associated with consuming coffee. This iconic drink is well known for its caffeine content, but coffee itself consists of many other substances, and even the way that it’s brewed can have influences on our health. To be safe, it is recommended to exclude creams, milks, sugars and flavourings from your daily fix.

Research in this area is extensive but incomplete, but here are some facts on how coffee is good and bad, to digest as a regular cuppa.

Reasons that coffee is good for you

Reasons that coffee is bad for you

For some people, such as pregnant women or insomniacs, coffee may cause more harm than good and can be bad for your health and wellbeing. However, drinking three to four cups of black coffee a day has been shown to generate many health benefits. It can prevent disease, boost energy and cognitive functioning, and can even help you to lose weight.

The Pros & Cons of Detox Diets