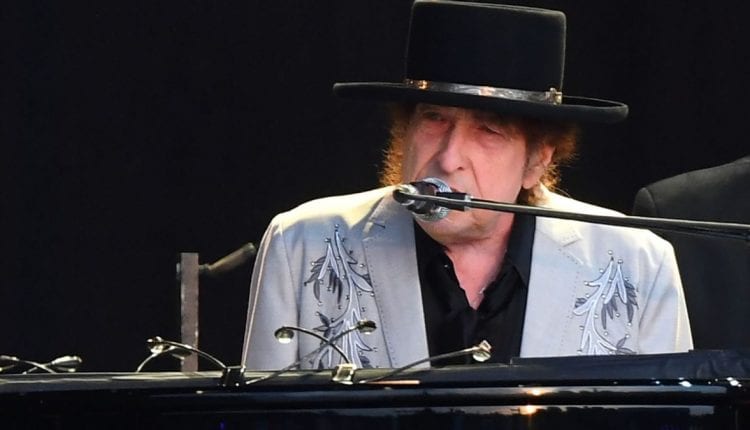 Music legend Bob Dylan has released his first new song for eight years, but the 17-minute rumination on the assassination of President John F Kennedy in 1963 has left some fans wondering whether he shouldn’t have maintained his silence.

The song, Murder Most Foul, features lyrics including “They blew out the brains of the king / Thousands were watching at home and saw the whole thing”, before going on to consider the current situation in America.

The track, which was released without any pre-publicity, was ‘recorded a while back’ according to Nobel and Pulitzer prize winner Dylan, who said: “Greetings to my fans and followers with gratitude for all your support and loyalty over the years. This is an unreleased song we recorded a while back that you might find interesting. Stay safe, stay observant, and may God be with you.”

The song appears to be fairly recent in origin, containing what sound like references to recent American political history, including the lines:

“The day they killed him, someone said to me, ‘Son, the age of the Antichrist has just only begun…”

“I said, ‘The soul of a nation’s been torn away, and it’s beginning to go into a slow decay.’ And that it’s 36 hours past judgement day.”

The song also makes reference to pop culture icons including Nightmare on Elm Street and The Merchant of Venice to The Beatles’ I Wanna To Hold Your Hand, Billy Joel’s Only The Good Die Young, as well as to Stevie Nicks, Nat King Cole, Beethoven and Stan Getz.

According to experts it’s the longest song Bob Dylan has ever released, but some fans are saying it reminds them more of the work of the late Neil Innes, whose Protest Song parodies Bob Dylan, but arguably with better lyrics.