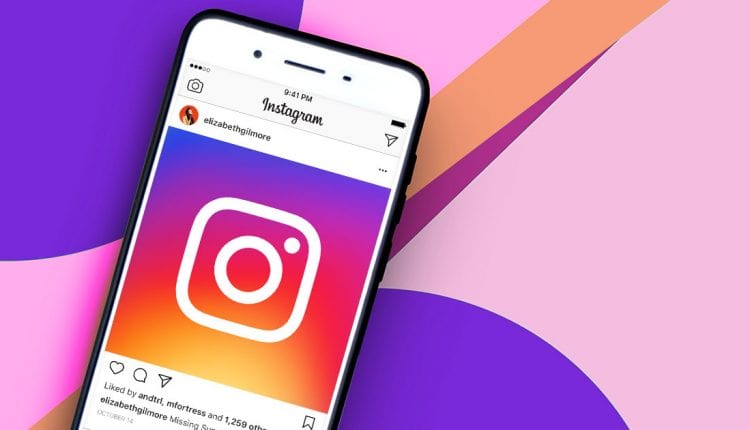 Instagram has been around for ten years and is now the top celebrity social media site. But just which accounts have the most followers? You’ll be surprised…

As one of the biggest pop stars on the planet it’s no surprise that Justin made the list, though you might have thought he would be higher up considering that his Insta feed is full of pics of him with his celebrity chums. His Instagram highlight was probably the first time he revealed his totally tattooed chest.

Queen Bey’s Insta doesn’t give away too much of her private life, it’s more about her performances and music releases – but when she does give something away, such as her pregnancy announcement, it regularly ranks as among the most liked posts on Instagram.

What Are the 10 Most Famous Celebrity Perfumes?

As both captain of Barcelona FC and the Argentinian national team, Lionel Messi has a big built-in following. Unfortunately his Instagram account is a big snoozefest, showing not much more than some shots of him playing and attending professional events. In fact his first Instagram post, famously, was a two-second shot of a tiled floor in his house – we assume not on purpose.

A mixture of family portraits and shameless plugs for fashion items, Kim’s Istagram feed, like those of her family, is pretty much essential viewing for celeb stalkers. Not so much though that it makes any difference when she steps back – she was one of a group of celebrities who paused their Insta and Facebook feeds for 24 hours, protesting against the spread of “hate, propaganda and misinformation”. Well, it’s still out there, Kim.

On/off girlfriend of Justin Bieber, singer and actress Selena has become more political in recent years, so along with the red carpet events and record releases you will find posts on subjects such as women’s rights. But she has also opened up about her struggles with mental health, alongside plugging Coke.

Another of the Kardashian clan, and at one time holder of the 18m record for the most liked Instagram post, Kylie (who once tried to trademark her own name, apparently unaware of Kylie Minogue) shares loads of pics of family and friends. Let’s not forget though that her 18m record was broken by an image of an egg, shared more than 26 million times.

Former WWE wrestler, actor and all round hunk of man, Dwayne ‘The Rock’ Johnson posts loads of images of himself working out, behind-the-scenes shots of his movies and lots of his family. Well, what did you expect from The Rock, fluffy kittens?

Top musician on the list and the most followed woman is global music superstar Ariana Grande, whose Insta feed is a non-stop look behind the scenes at the life of a pop phenomenon. But give her her due, her heartfelt statement regarding the bombing of her 2017 concert at the Manchester Arena was a real tear-jerker.

He was the first person to reach 200 million followers on Instagram, and is also the most followed human being. The forward for Juventus and the captain for the Portuguese national team has plenty to show us about the luxury world of a soccer superstar, but there’s not much to see on his Insta feed except football events and some family snapshots. One of his most liked posts is a shot of him and his family all done up in Christmas togs. Aaaah!

So what is the mystery Instagram account that has beaten all human beings to the top spot? Well, of course, way out in front of all the celebrities, with over 300m followers, is good old Instagram itself. The official account showcases the biggest trends and most visible celebrities on Instagram, so it’s the place to go when you don’t have time to check all your favourite feeds. It also has lots of original content from the IGTV channel.

So despite it having been around for ten years, there’s no competition to Instagram at the moment – but one day, will the kids move on to something else, and Instagram go the way of MySpace and Vine… (remember them?)

Pubs in Central Scotland to Close – Will England Follow in Coronavirus Clampdown?