According to Dr Hilary Jones, urinary incontinence is one of society’s final remaining health taboos, with embarrassment preventing those suffering from the condition from seeking treatment. We separate the facts from fiction to provide a guide on what you need to know about incontinence. 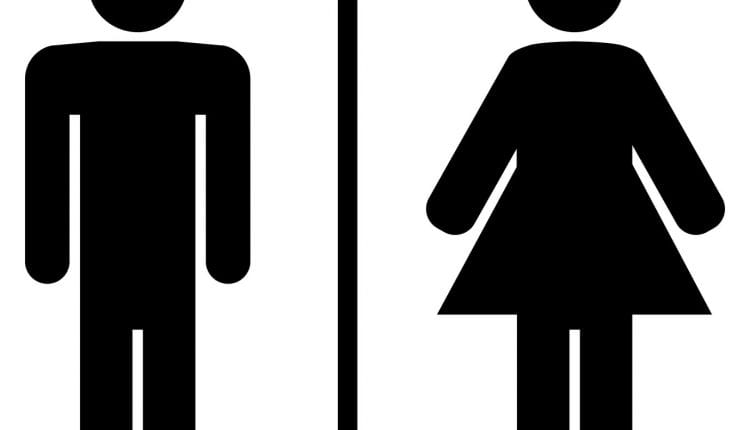 Urinary incontinence remains one of the last great health taboos in modern society, however, Dr Hilary stresses that it’s a taboo that needs to be broken. The condition is surprisingly common, and the Bladder and Bowel Foundation estimates that one in four of us will experience urinary incontinence at some point in our lives. However, embarrassment prevents many people suffering from incontinence symptoms to seek the medical help they need.

Urinary incontinence is the unintentional passing of urine, however, the symptoms of the condition depend on the kind of incontinence you have.

Certain things can increase your chances of developing urinary incontinence, including pregnancy and vaginal birth, obesity, a family history of the problem and increasing age.

Seeking Treatment
As a first step in treating incontinence, your GP may advise making changes to your lifestyle that include losing weight and minimising your caffeine and alcohol intake. Pelvic floor exercises and bladder trained, as taught by a specialist, may also be recommended. You may also find incontinence products such as hand-held urinals and absorbent pads useful.

Dr Hilary Says…
If you are too embarrassed to discuss bladder control issues with your GP, try calling the Bladder and Bowel Foundation’s confidential helpline on 0845 345 0165.

Did You Know?
In the UK, more people have incontinence than those suffering with asthma, diabetes and epilepsy combined.*

Your Health in Your Hands: Interview with Dr Hilary Jones