Researchers at Stanford University’s School of Medicine in America have developed two immune-stimulating injections against cancer. 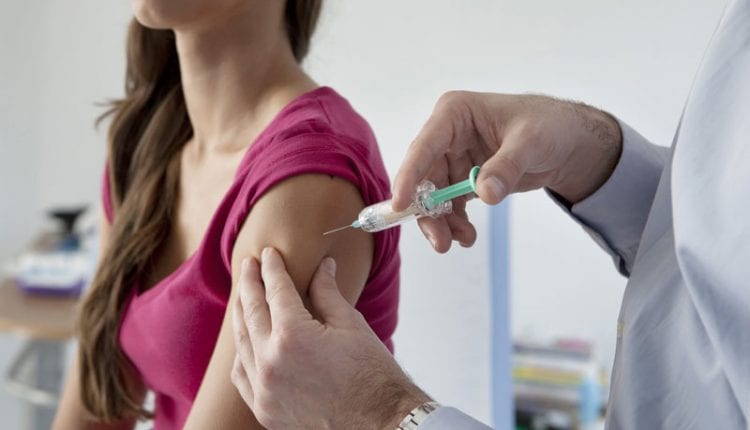 More specifically, the configured drugs consist of a short DNA fragment called a CpG oligonucleotide and an antibody that binds to OX40, an activating receptor found on the surface of T cells. When the antibody activates the T cells, this in turn allows them to recognise and attack the cancer cells. The revelation has created a stir within the medical community, the general consensus being that this is the biggest breakthrough in modern-day cancer research.

The study—recently published in the Science Translational Medicine journal—recounts the preliminary findings that were rendered from mice. The approach used injectable immune-stimulating agents, which proved to eliminate the cancer cells within tumours in the mice and to kill the metastases present in other sites of the body. Out of 90 mice that were treated, 87 of them were rid of the cancer cells.

The success of this study has sparked the commencement of human trials of the drug, which began in January 2018. One of the injections has actually been approved for human use already, enabling the lead authors to recruit lymphoma patients to participate. The researchers responsible for the study believe that the application of small amounts of the agent could provide a rapid, effective and inexpensive form of cancer treatment.

According to Ronald Levy, professor of oncology at Stanford Medical School, ‘when we use these two agents together, we see the elimination of tumours all over the body. This approach bypasses the need to identify tumour-specific immune targets and doesn’t require wholesale activation of the immune system or customisation of a patient’s immune cells.’

While the breakthrough looks very promising, immunotherapy treatments have been known to have a few drawbacks. The approach stimulates the body’s immune system, which on the rare occasion can promote the growth of cancer at regulated sites. However, it is generally agreed that such treatments are beneficial with the benefits outweighing the risks.

If you have enjoyed this article: ‘Immune-stimulating Injections Against Cancer Discovered’, click here to read more on Celebrity Angels about current health news.

Protect Your Loved Ones Against Meningitis