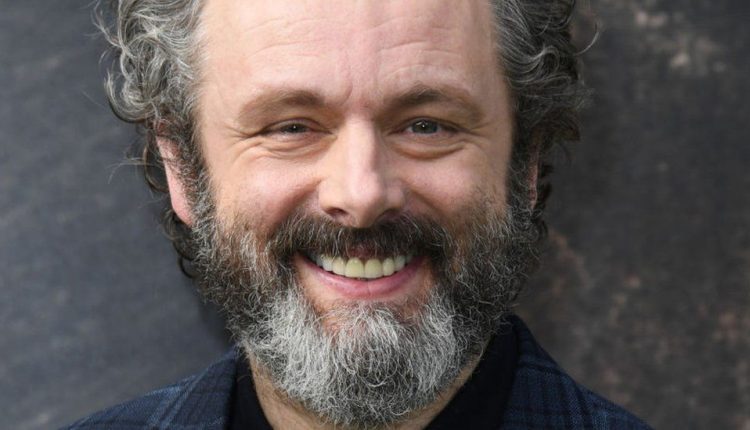 Last week we heard the (not entirely unexpected) news that both Jodie Whittaker, the actress portraying the 13th Doctor Who, and showrunner Chris Chibnall will be leaving at the end of the next series.

While Chris Chibnall will hardly be missed (scripts and character development under his regime have been heavily criticised by fans and critics alike, and his retconning of the Doctor’s origins were the last straw for many fans), there are mixed feeling about the departure of Jodie Whittaker, who it’s widely thought has done a good job with poor material.

The duo leave the show after a six-episode series and three special episodes, which will feature a new companion for the Doctor in the form of comedian John Bishop.

But of course it’s never too early to start thinking about who should be the next Doctor, as the lead-up to the all-important regeneration begins. In fact the Radio Times has run a poll to see who readers fancy in the part, not that this is likely to have any influence on the BBC’s casting decisions.

So who did the 10,000 readers surveyed think would be ideal for the part?(we’re not told whether they’re Doctor Who fans or not – they may have no idea of the history of the series or the passions enflamed by casting decisions).

So let’s see who the Radio Times readers voted for, and come up with a few of our own suggestions.

Third in the poll with 11 percent of the vote was Jo Martin (Holby City), whose appearance as a forgotten regeneration of the Doctor in series 12 led to bafflement from all corners. While fans would no doubt welcome further explanation of her character’s part in the canon, like the New Parigm Daleks, she’s probably best laid to rest along with Chris Chibnall.

Comic actor turned director-presenter Richard Ayoade came in second place, with 15 percent of the vote. The IT Crowd actor certainly has some sci-fi credentials after his appearance in Star Wars franchise The Mandalorian, but although he was allegedly in the droid suit for this part, his face wan’t seen.

Michael Sheen (Good Omens, top of page) was revealed as the top choice among Radio Times.com readers, scooping 20 percent of the vote. Michael Sheen has previously appeared on Doctor Who, but only in a voice role, as the villainous House in an episode penned by Good Omens and American Gods creator Neil Gaiman. Not that an on-screen appearance would have barred him from the role, as both Peter Capaldi and Colin Baker became the Doctor after having played smaller parts in the series.

In reverse order, the top ten were:

No doubt the BBC’s actual decision will be one which will infuriate and disappoint both the traditionalists and new fans, but for different reasons. The last casting decision they’re likely to make is someone along the lines of a ‘classic’ Doctor – a patriarchal and slightly grumpy middle-aged white man.

On which note we present our choice for the new Doctor, someone who is arguably the greatest Doctor Who we never had; though he did take the part in a Comic Relief special The Curse of Fatal Death, and in animation Scream of the Shalka, and has appeared in the revived show as Walter Simeon and The Great Intelligence. Nominated for Oscars, BAFTAs and Golden Globes, star of Withnail & I and Can You Ever Forgive Me?, he’s recently been on screen in Star Wars: The Rise of Skywalker and in Loki; and is currently in BBC travel show Write Around the World.

Our choice for the new Doctor Who: Richard E. Grant. The letter-writing campaign to the BBC starts here.

Shed of the Year Winner is a 1970s-Inspired Cocktail Bar

Una Stubbs, Star From the Swinging ’60s to Sherlock