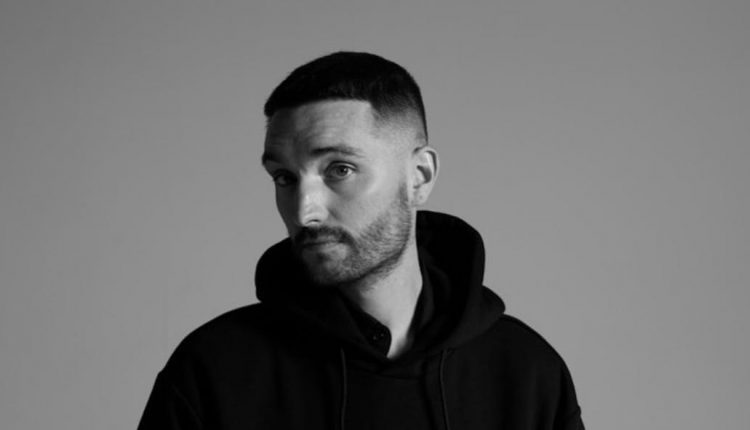 Hundreds of fans lined the streets to pay their tribute to The Wanted singer, Tom Parker, as he was laid to rest following his death last month.

The singer, who passed away in March due to a brain tumour at the age of 33, was diagnosed with the inoperable tumour 17 months ago.

Fellow members of the pop group Jay McGuiness, Max George, Siva Kaneswaran and Nathan Sykes served as pallbearers, as songs such as Champagne Supernova by Oasis were played to fans gathered outside St Francis of Assisi church in southeast London where the funeral took place.

Parker’s widow, Kelsey, whom he married in 2018, led a hearse pulled by three black horses through Petts Wood on Wednesday morning and featured flowers spelling out the words “Tom” and “Daddy” outside the carriage. In addition, the words “Glad You Came”, the title of the boy bands first number one single that came out in 2011, were spelled outside the church.

Mrs Parker released a pre-recorded message during the service, as she shared memories of how they both met and how he grew in popularity with the boy band.

“I will treasure every memory because life with you was never dull,” she said. “You were always coming up with songs, new game shows and we all know how much you loved an invention – I bet you were gutted you never made it on Dragons’ Den.”

“I could say so much about Tom. One thing I will always remember is his laugh. He loves laughing at people and we experienced that every day.

“He has left us far too early and we will miss him so much. The people outside, the people all around the world, is a credit to him you. Rest easy mate.”

Parker and the rest of the band enjoyed their most successful years between 2010 and 2013, where the group notched up 10 UK top-10 singles, including Chasing The Sun and All Time Low.

He is survived by Kelsey and their young children, Aurelia Rose and Bodhi