HSBC breach FCA rules on identity fraud, endangering the financial wellbeing of their customers. If you bank with HSBC, you should read this article. 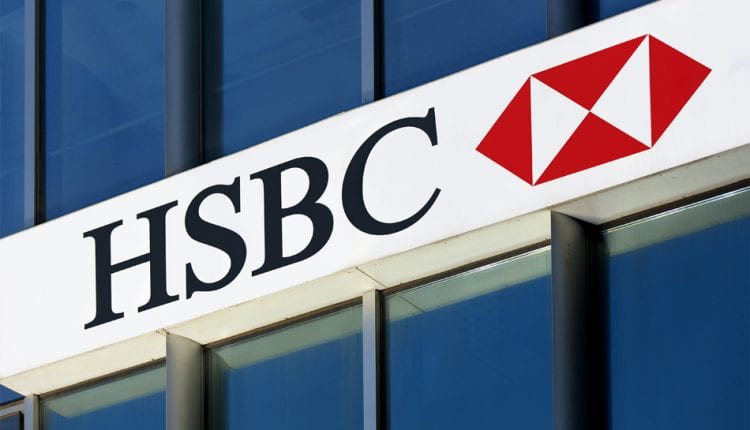 Kevin, director of Celebrity Angels, is a victim of identity fraud and a customer of a bank that have breached rules set by the Financial Conduct Authority (FCA) regarding identity fraud. After noticing a withdrawal of around £7,000 from his bank account, Kevin, who banks with HSBC, had called to make further inquiries. He learned that someone, presumably pretending to be his wife, had walked into a HSBC branch earlier that day to withdraw a cash instalment of £3,950 from his account. Said person had returned just minutes later to withdraw a further £2,450. After explaining that the person who had withdrawn the cash was not him, Kevin requested a stop to be placed on all physical activity within his account, but to be left with the ability to continue transactions using the online banking system. Instead, the major bank suspended the whole account, allowing direct debits to bounce back—even though the account had enough funds to cover further transactions. Despite writing to a manager at HSBC and after numerous calls and emails, any attempt to communicate with the bank has proved to be futile—a process that has been ongoing for around three weeks. ‘It’s a complete stone wall,’ remarks Kevin on HSBC’s breach of FCA rules on identity fraud. ‘If this was my only account and it was needed for my food or rent, I would have been left destitute.’

According to the FCA, ‘If you notice a payment out of your account that you did not authorise, you should contact your bank immediately. If you are sure you did not authorise a particular payment you can claim a refund. The bank must refund the payment immediately unless it has evidence that there is a reason to refuse a refund.’ It seems that in Kevin’s case, HSBC did not adhere to these obligations and return the funds immediately. The bank has instead chosen to not only breach FCA rules on identity fraud, but have also suspended their customer from using his account altogether—a scenario which could leave anyone in an unnecessary financial hole.

Sadly, HSBC acting this way can cause financial ruin.

Our director, Kevin, says, ‘The law is in place to prevent this happening and it’s very clear and concise: banks should return any money stolen as a result of identity fraud back into the victim’s account immediately and then further investigate—yet HSBC are totally disregarding the law.

‘We let banks act without regard to consumer interest 10 years ago and it almost brought down the world’s economy—they have to be made and kept accountable. I am lucky in that I have other bank accounts. We live in a world, however, that is more and more cashless, and if this had happened to someone that relied on a single account for their food, travel and rent, they may be rendered homeless, jobless and starving all because HSBC break the FCA’s rules. This has to be stopped.’

Celebrity Angels contacted HSBC for a comment. A HSBC spokesman has said, ‘We should have reached a different conclusion and provided a refund to Mr Harrington. We apologise for any stress and inconvenience this may have caused, and we have made arrangements for that refund to be made.

We are also taking a close look at the detail of what happened in this case so we can learn from any mistakes that have been made. The majority of our customers receive an immediate refund when fraud is acknowledged on their account.’

However, three weeks on, the account is still not open. In fact, 24 hours after the above quote was given, HSBC are still refusing to do so.

Ask yourself this: ‘If this happened to me, would this be a big issue?’ If the answer is yes and you currently bank with HSBC, then it’s time to switch accounts and avoid a circumstance in which your bank breaches FCA rules on identity fraud. Switching bank accounts is easy; simply choose a current account with another bank that suits your needs. Your new bank will then be able to transfer your regular credit and debit payments over and some will also have incentives for switching.

Disclaimer: The following occurrence happened to one of our directors at Celebrity Angels. This article serves to provide a warning to customers with HSBC bank that their breach of FCA rules may lead to a damaged credit rating and harm to their whole financial wellbeing.

Celebrity Angels would be interested in hearing from anyone else who have suffered the same grievances with HSBC or any other UK bank. Leave us a message on facebook.