How Does Group B Strep Affect Pregnancy and Babies?

A common bacterium, group B strep can be extremely dangerous to newborns. Find out how it is spread and how it can be prevented. 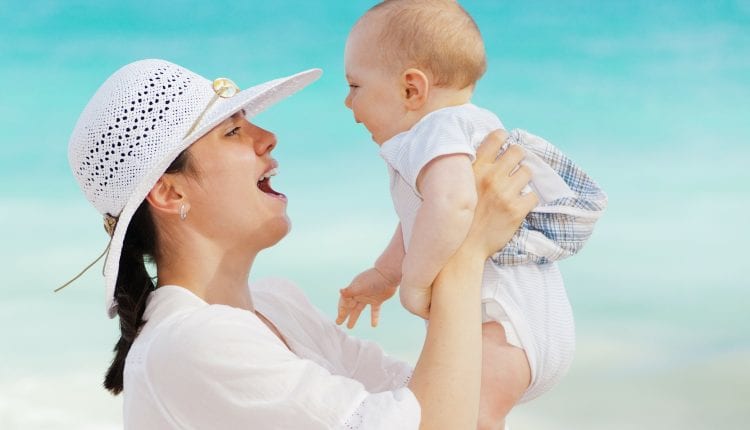 Group B streptococcus is a type of common bacterium—while it is normally harmless to adults and rarely causes symptoms, it can be very dangerous for newborns. The bacterium is carried by around 20-40 percent of adults—most commonly in the gut—and for up to 25 percent of women in the vagina. Group B strep is responsible for many cases of meningitis, sepsis and pneumonia in young babies, can result in lasting problems like hearing loss and can even be fatal.

Group B strep is common in pregnant women—although it’s not routinely tested for, it can be detected during urine tests or a vaginal swab. The risks of a pregnant woman having group B strep include a slight chance of the condition spreading to the baby (although this only happens in about 1 in 1,750 pregnancies) as well as a very small risk of miscarriage. If you have group B strep and are worried about the possibilities of passing it on to your child, talk to your midwife. You may need to have antibiotics administered into a vein during labour and stay in hospital for at least 12 hours after giving birth so your newborn can be monitored.

Group B Strep in Babies

According to NHS Choices, symptoms of group B strep can develop up to two to three months after birth, though infection usually happens soon after a baby’s birth. If symptoms are detected, your baby will be given antibiotics into a vein. If caught early, most babies with a group B strep infection will make a full recovery.

What Are The Signs?

The Enriched Culture Medium test—also known as ECM—is considered the best method of diagnosing and detecting group B strep carriage. It is offered by some NHS trusts as well as private clinics. The test consists of samples taken from the low vagina and rectum being sent off to a lab. The cells are incubated in an environment that is specifically designed to encourage the grown of group B strep. Results will take a minimum of 24 hours.

Know The Risks of Smoking During Pregnancy

Overweight and Pregnant: Should You Be Worried?