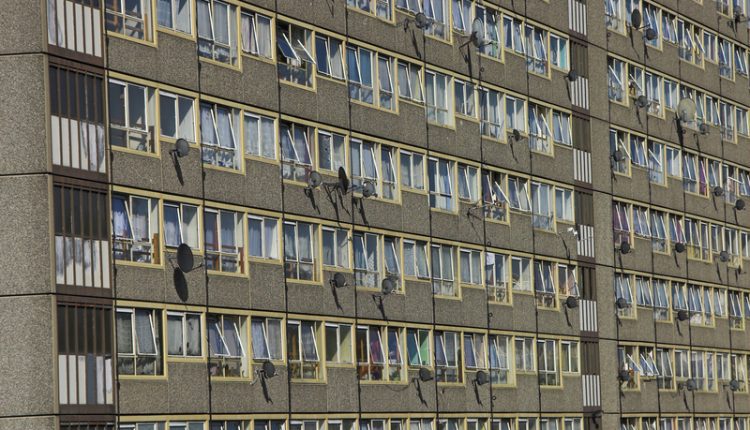 Housing Safety Minister, Lord Greenhalgh affirmed that housing associations will need to bear the expenses for the safety work conducted on the homes they have built.

Speaking at the National Housing Federation’s Building and Fire Safety in Housing Conference that took place on Tuesday, the minister said: “When registered providers have built, as I class developers, where you own the land and you build rubbish, you should be paying for it in my view, not the taxpayer.”

“You should be held to account in the same way we hold developers to account where buildings have been built in a very poor way and you mustn’t shirk that responsibility,” he added.

These comments come after the Department for Levelling Up, Housing and Communities revealed news plans that include giving leaseholder powers to sue cladding companies so that they do not have to experience the burden of the safety costs. These will be included with the Social Housing Bill which Michael Gove has revealed will be aimed to be released in May.

Lord Greenhalgh also stated that since Michael Gove took over as the housing secretary in September 2021, the government position regarding building safety has witnessed a “very stark reset”.

In addition, at the conference, Lord Greenhalgh confessed that the building safety regulations at the time and “Whitehall” contributed to the Grenfell Tower Fire in 2017, which saw 72 people lose their lives.

“We saw the total regulatory system failure in Grenfell, top to bottom, from building regs and Whitehall at the top, right the way through to the approved inspector that signed off the Grenfell refurbishment,” he said.

At the moment, the Grenfell Tower Inquiry is inspecting the contribution successive governments have made to the conditions which led to the fire. It will go on to examine the circumstances leading up to and surrounding the fire.

Yummy Food Treats for the Month of March