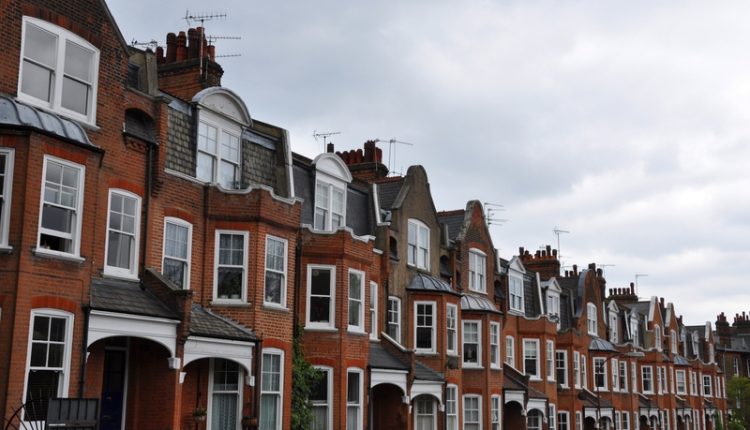 House prices in the UK grew at the fastest annual pace for more than 17 years in March despite the rising costs of living, according to figures released by Nationwide.

The Nationwide monthly house price index revealed that annual growth in house prices hit 14.3% to March, the biggest increase since November 2004, where the UK experienced it last major house price boom. Additionally, prices are also up by 1.1% on the previous month, with statistics showing that prices have risen for the past eight months.

The cost of a typical UK home reached a new record high of £265,312, increasing by £33,000 in the past year, and has been pushed higher due to robust demand, limited supply, and a strong jobs market, it said.

Nationwide stated that the housing market had “a surprising amount of momentum given the mounting pressure on household budgets and the steady rise in borrowing costs”.

Chief economist at Nationwide, Robert Gardner, said: “The housing market has retained a surprising amount of momentum given the mounting pressure on household budgets and the steady rise in borrowing costs.

“The number of mortgages approved for house purchase remained high in February at around 71,000, nearly 10% above pre-pandemic levels. A combination of robust demand and limited stock of homes on the market has kept upward pressure on prices.”

Mortgage costs have also risen following the Bank of England’s increase of interest rates to stem the impact of rising prices. However, Nationwide says that these have made little difference to the acceleration of house prices.

Presently, house prices are more than a fifth higher than they were prior to the beginning of the pandemic in the UK during the early months of 2020.

Detached homes have increased by approximately £68,000, while average flat prices have risen by £24,000.

Tom Bill, head of UK residential research at Knight Frank, has suggested that now would be the best time for people to sell their homes, if they are contemplating doing so, instead of delaying it for later in the year.

“Despite the exceptionally strong growth seen over the last year, a housing market slowdown is in the post,” Bill said. “The cost-of-living squeeze and rising mortgage rates will undoubtedly take their toll on demand later this year.”

“As we move beyond Covid and supply builds, this will also mean that house price growth becomes less eyebrow-raising. A strong labour market, high levels of household wealth accumulated during the pandemic and a slow trajectory for rate rises mean that prices will calm down without going into reverse.”

SEE ALSO: How to Make Your Home More Zen