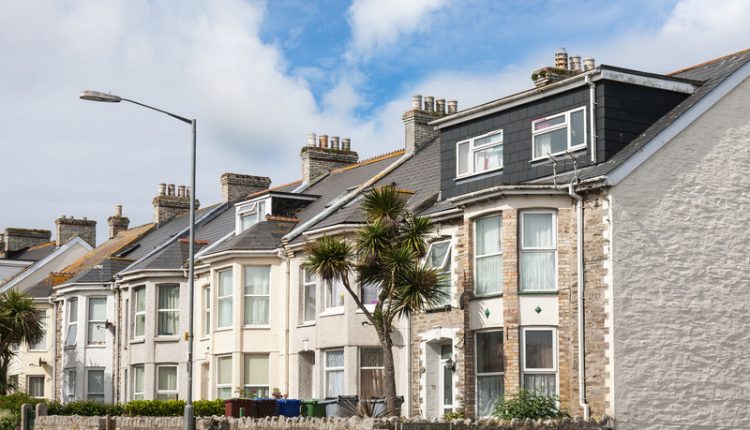 According to Halifax, UK house prices have reached a record high in January, but the building society warns that this growth will slow down this year due to the increasing pressure on household finances.

Managing Director at Halifax, Russell Galley, said: “While the limited supply of new housing stock to the market will continue to provide some support to house prices, it remains likely that the rate of house price growth will slow considerably over the next year.”

Previously, the company had stated that the housing market “defied expectations” in the year however say that the levels of affordability remain at low levels as prices rises continues to exceed the growth levels in earnings.

The Bank of England announced last week the rising of interest rates for the second time in three months with the aim of mitigating inflation levels, which continue to grow at 5.4%, a 30 year high.

Homeowners are also experiencing a significant growth in the cost of living with increases in essentials such as energy bills, food prices and broadband charges. There will also be an increase in national insurance payments from April this year.

“This situation is expected to become more acute in the short term as household budgets face even greater pressure from an increase in the cost of living and rising interest rates begin to feed through to mortgage rates,” said Galley.

During the last four months of last year, house price growth stretched upwards of 1% each month prior to the drop in January, Halifax affirmed. House prices have stayed at a 9.7% increase in average in comparison with this time last year.

Chief executive of the property data site Twindig, Anthony Codling, said: “Deposits will be key to the level of house price inflation this year

“Those with a big deposit will be able to rise above the living and mortgage cost rises, those without will not unfortunately. The deposit poor will also find it harder to save as living costs rise.”

Halifax stated Wales had the healthiest start to 2022 compared with any nation or region, with annual house price inflation of 13.9% compared with last January, to an average of £205,253.

London remained the region that has performed the weakest with an annual growth rate of 4.5%.

Why Honey is a Healthy Swap