Peanut allergies can be cured for the first time 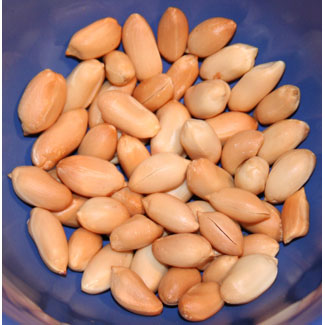 Doctors believe they have cured a group of children with peanut allergies, after gradually exposing them to peanuts over a six-month period. A team from Cambridge’s Addenbrooke’s Hospital conducted the study on four children, starting them on tiny 5mg daily doses of peanut flour, and building them up to the equivalent of five peanuts a day.

It’s the first time a food allergy has been desensitised, after a trial in the 1990s with peanut injections were unsuccessful. The concept of desensitising people to allergies has been achieved before with wasp stings and pollen allergies. One in 50 young people in the UK are affected by peanut allergies, they commonly cause breathing problems which can be life-threatening if they go into anaphylactic shock. The news will give hope to parents with children who suffer from peanut allergies, as eating out, school lunches and birthday parties have to be carefully monitored.

The study has now been expanded to include 18 other children, and the team say the technique would work for adults.