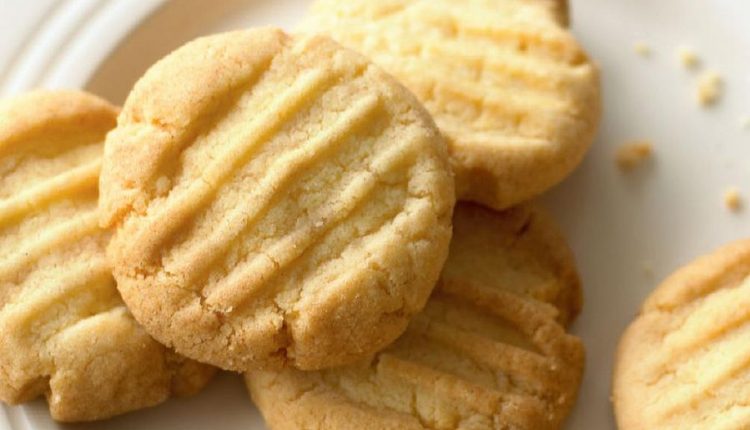 Although no-one seems to know why, since 2015 we’ve celebrated National Biscuit Day on May 29th. The suspicion is that it’s all an invention of biscuit giant McVitie’s, aimed purely at selling more biscuits to the insatiable hordes, but we’re not complaining – so far as we’re concerned, biscuits are one of life’s greatest pleasures, and we don’t need much encouragement to eat more of them. (Disclaimer – excessive eating of biscuits is probably not good for your health. But they may cheer you up a bit).

Digestive biscuits were introduced into the UK in the 15th century – as the name suggests they were meant to be an aid to digestion. Made with caraway seeds, they were often dipped into sweet wine at the end of a meal.

The famous McVitie’s Digestive is 130 years old, though rivals Huntley & Palmer’s had been selling something similar since 1876.

So biscuits have been marketed as aids to health, but also as alternatives to bread, and as party snacks. They’re more normally thought of now as tasty treats to dunk in your cuppa, with everything from Jammy Dodgers to Custard Creams competing to be Britain’s Top Biscuit.

Apparently in the UK we eat on average 500 biscuits each per year. So here’s an easy recipe from Mary Berry’s Simple Comforts to help you up your intake.

Mary Berry’s Leek & Dill Quiche with a Choice of…

You will need two baking trays.

Get your copy of Simple Comforts, Mary Berry’s essential guide to comfort cooking. Featuring over 120 delicious, foolproof recipes, including a whole chapter of Mary’s favourite new bakes and puds.