Norway is a surprising, yet viable, option for Britons in search of swift, high quality medical treatment. Read more here. 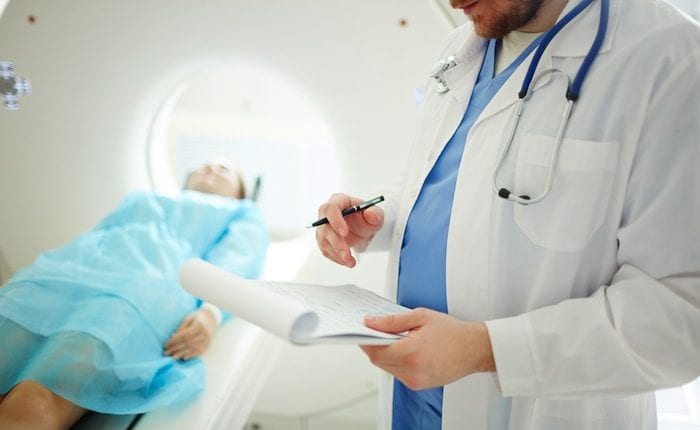 For centuries, Norway has upheld its status as one of the most attractive tourist destinations in the world. Hikers have marvelled at its wild landscape and culture buffs have rejoiced in its rich history. In recent years, however, Norway has also become known for a more surprising reason: medical tourism.

Why is Norway establishing itself as a destination for foreign patients?

NHS waiting times are currently at an all-time high, pushing some people to search for another place to receive treatment. ‘With […] an increasing number of clinical commissioning groups restricting access to surgery for certain groups of patients, it is not surprising that some people will look elsewhere for healthcare,’ says Scarlett McNally from the Royal College of Surgeons.

According to the International Medical Travel Journal (IMTJ), in 2012, NHS Lothian (a region in the Scottish Lowlands) patients were offered alternative measures at clinics in Norway, Spain or Belgium. This was because they were unable to provide a guarantee of treatment within 12 weeks.

Besides the growing urgency for treatment being experienced by its neighbours, Norway’s medical expertise provides a significant appeal. The country has a longstanding stake in scientific discovery and treatment of cancer. The Norwegian Radium Hospital in Norway’s capital, Oslo, conducts routine advanced medical trials in oncology, furthering the establishment’s reputation for innovation.

Also, Norway’s work in medical imaging has marked them as pioneers in the field. With English-speaking and EU-accredited medical staff, it’s no wonder Norway has become more appealing to overseas patients.

In most respects, Norway isn’t known for its affordability. However, increasing numbers of people are flocking to the country to receive medical treatments. Orthopaedic and eye surgery options are proving to be particularly cost-effective in comparison to other EU countries.

What procedures  are being carried out in Norway?

Imaging services such as CT scans, MRI scans, ultrasound, mammography and bone density measurements are utilised by foreign patients. These are used for diagnosis and intervention purposes. A number of Britons are also taking advantage of the cataract surgery facilities on offer in Norway due to increasingly lengthy waiting times on the NHS.

How to Deal with Swollen Ankles and Legs