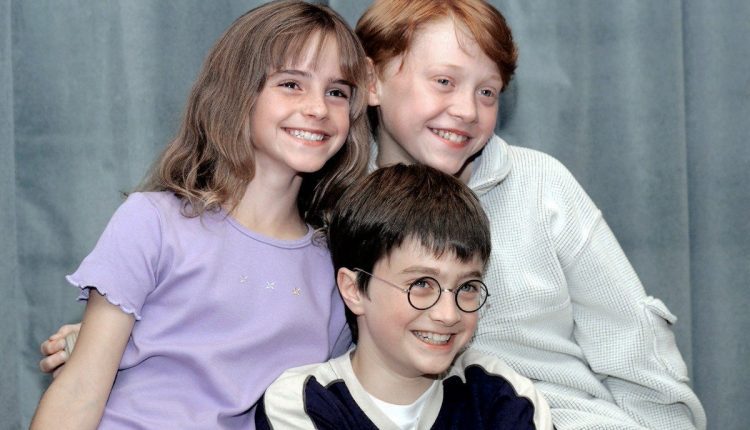 The original cast of the world-renowned Harry Potter movie series which includes Daniel Radcliffe, Rupert Grint and Emily Watson will be reunited in a 20th Anniversary special.

The show which is titled Harry Potter 20th Anniversary: Return to Hogwarts is scheduled to be available to stream from 1st January 2022 on HBO Max in the US. Airdate and channel for the UK have yet to be confirmed.

The cast will join American filmmaker Chris Columbus to discuss the creation of the film.

This announcement came 20 years from the very day that the first of the eight Harry Potter films were released, Harry Potter And The Philosopher’s Stone, on 16th November 2001.

A trailer, lasting 52 seconds, was released which featured a number of clips from the various Harry Potter films with it promising that “the legendary cast” would appear back “to where the magic started”.

HBO Max stated that they will invite the fans “on a magical first-person journey through one of the most beloved film franchises of all time”.

The special will also feature the likes of Helena Bonham Carter, Ralph Fiennes, Robbie Coltrane, Gary Oldman, Tom Felton, Jason Isaacs and Imelda Staunton, all of whom played key roles within the franchise.

Writer JK Rowling, who has recently been embroiled in an online furore about transgender rights, is not thought to be involved in the special.

Tom Felton, who played Harry Potter’s villain throughout his time at Hogwarts, Draco Malfoy, encouraged fans to save the date.

“Is this what school homecoming is like?” he said on Twitter. “Mark your calendars for New Years Day #ReturnToHogwarts, streaming on @hbomax x.”

“I am proud not just of what we as group contributed as actors to the franchise but also as the children that became young adults that walked that path,” she said. “I look at my fellow cast members now and I am just so proud of who everyone has become as people. I am proud we were kind to each other that we supported one another and that we held up something meaningful.”

Casey Patterson, the executive producer stated: “There’s magic in the air here with this incredible cast, as they all return home to the original sets of Hogwarts, where they began 20 years ago.

“The excitement is palpable as they prepare to take their fans on a very special and personal journey, through the making of these incredible films.”

Excitement for their reunion comes after Radcliffe told a BBC documentary of his happiness when he hears that fans watch the films when they are “hungover and feeling really crappy about themselves”.

“The time in most people’s lives when they discovered it meant that it has an incredibly important place in a lot people’s childhoods, and they still feel very protective over it.”

“One of my favourite fates that we could never have ever imagined for the Harry Potter films but that I have been told by several friends is that they are fantastic when people are hungover and feeling really crappy about themselves.

“They will just watch back-to-back a few movies and it just takes them to a place of warmth and comfort.

“That is so lovely to me. That is the real-world effect that a film can have on someone’s life. I think that is great.”

The franchise made a total of $7.73 bn (£5.74bn) making it one of the most successful franchises of all time. Harry Potter And The Deathly Hallows: Part II had the best worldwide box office figures generating over $1.3bn (£960m).

SEE ALSO: Martin Roberts to Reveal All for The Real Full Monty