Haemochromatosis is More Dangerous Than We Thought

New research has revealed that the iron overload condition haemochromatosis could be causing health issues for 20 times more people than previously thought. 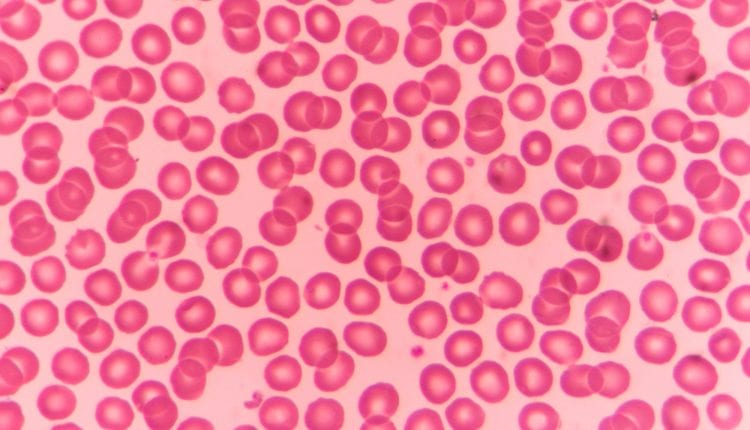 Haemochromatosis is the UK’s most common genetic disorder, affecting around 250,000 people in the country. The condition makes the body absorb too much iron from the diet and is thought to lead to diabetes, liver disease and severe arthritis in about one in 100 carriers.

However, new research from Exeter University has suggested that the true level of those affected could be closer to one in 10 among female carriers, and one in five for males.

One in eight people in some areas of the UK are carriers, meaning they have one of the two faulty genes responsible for causing the disease. Northern Europeans with Celtic origins—particularly of Irish backgrounds—are more likely to carry the gene, and if both parents are carriers, two faulty genes can be passed on to their children.

The study also revealed that haemochromatosis quadruples the risk of liver disease and doubles the risk of arthritis and frailty in older age groups.

Analysis of UK Biobank data also found that the number of deaths from liver cancer in men with the faulty genes was significantly higher than expected.

Symptoms of haemochromatosis include:

Due to these symptoms, the condition is frequently misdiagnosed as signs of ageing, and is often only spotted after a lot of damage has already been done—hindering the effectiveness of treatment.

Professor David Melzer, from Exeter University, said: ‘The haemochromatosis mutations were thought to only rarely cause health problems. We’ve shown that hereditary haemochromatosis is actually a much more common and stealth disease, including in older people.

Cystic Fibrosis Diagnosis: What You Need to Know?

‘We now need to test ways of screening and diagnosing haemochromatosis earlier. It’s exciting to think that better care might prevent so much unnecessary disease.’

While Professor Melzner was astonished at the findings, he hopes the research will help the NHS to find routine ways to test for haemochromatosis.

Treatment is usually simple and involves venesection (bloodletting). As the body makes more blood to replace that taken, the regular removal of blood helps it to use up excess stored iron.

Public Health England has welcomed the research, saying it could affect clinical practice.

If you enjoyed this article, catch up on all the latest health news, here.