Government Puts an End to the Green Homes Grant 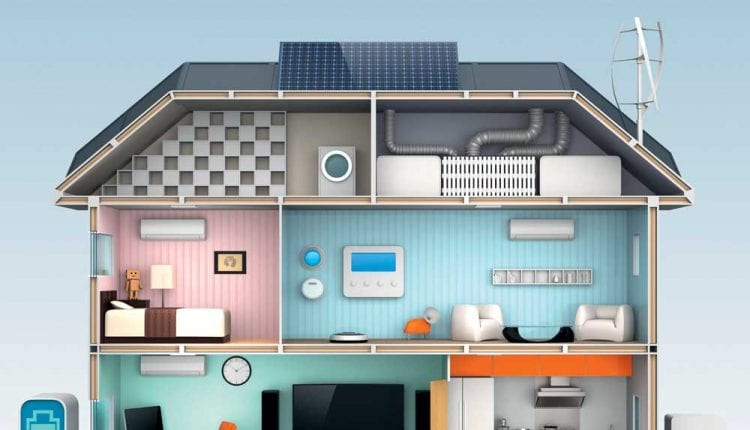 If you had been planning to apply for a Green Homes Grant to make your home more energy efficient – you’ve missed the boat. The government has scrapped the scheme in favour of allocating an additional £300m in funds to local authorities.

Applications from homeowners for a Green Homes Grant voucher will not be accepted after the end of this financial year. Part of the £2b fund will be reallocated to local authorities, after the Green Home Grant scheme, started in July 2020, proved to be a failure.

The Green Homes Grant scheme was initially launched with a budget of £2bn, of which £1.5bn was for homeowners and £500m was for local authorities, but the homeowner side of the scheme was beset with delays, and by january 2021, less than five percent of the available budget had been spent.

Now, £300m has been allocated to the local authority delivery half of the scheme, which allows councils to bid for funding to carry out retrofits in low-income households.

The government had originally said it was planning to continue the Green Homes Grant scheme for homeowners with a smaller budget of £320m, but it has now announced that it is not accepting applications after the end of this financial year. Applications made before the deadline at the end of March will be honoured, and vouchers already issued may be extended on request.

Speaking to Inside Housing, Brian Berry, chief executive of the Federation of Master Builders, said the scrapping of the Green Homes Grant scheme “sends entirely the wrong message to consumers and builders and will harm the UK’s desire to be seen as a global leader in tackling climate change”.

And Harriet Lamb, chief executive of climate change charity Ashden, said: “The stop-start history of [the government’s] commitment to providing grants for making homes more energy efficient is undermining confidence within the industry.”

A similar scheme launched by David Cameron’s government in 2012, the Green Deal, also came to an ignominious end after only 14,000 homes applied for a grant to improve energy efficiency from an expected total of 14 million.

The government announced last week that more than 300 local authorities across England and Scotland had received a share of the initial £500m of reallocated funding, which it said would lead to roughly 50,000 households receiving energy upgrades. Tens of thousands more households on incomes of less than £30,000 will have energy efficiency improvements carried out in their homes as a result of its decision to allocate an additional £300m to the local authority delivery scheme.

Business and energy secretary Kwasi Kwarteng said: “Upgrading the country’s homes with energy efficiency measures means we can cut emissions and save people money on their energy bills.

“Today’s funding boost will mean even more households across England are able to access these vital grants through their local authority.

“This latest announcement takes our total energy efficiency spending to over £1.3bn in the next financial year, giving installers the certainty they need to plan ahead, create new jobs and train the next generation of builders, plumbers and tradespeople.”

For Decorating Success, Bin the Brush and Pick up a Paint Sprayer