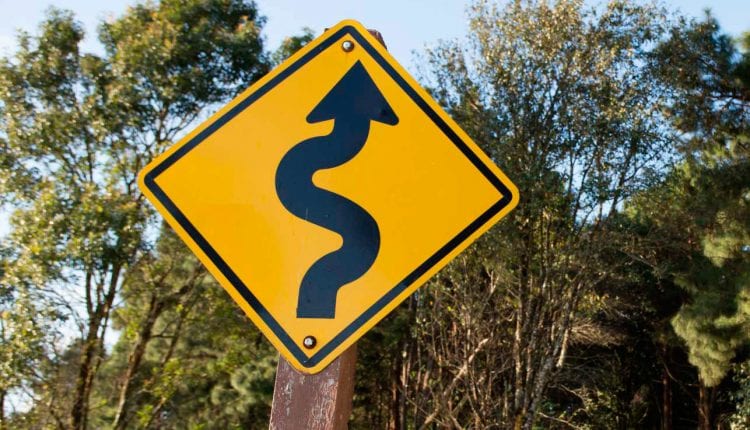 Prime Minister Boris Johnson has outlined a four-step strategy that could see coronavirus restrictions lifted by 21st June if strict conditions are met. But he warned that there’s no guarantee that steps won’t be reversed if there is a resurgence in infections, and Health Minister Matt Hancock said that everybody has to “play their part” to meet the dates for England’s lockdown to be eased.

The government plans have already faced criticism from some MPs who believe the pace of change is too slow, and are concerned that businesses will suffer is the rate of easing of restrictions is not increased.

The government is considering whether “Covid status” certificates, which could be used by people to show that they had received a vaccine or a negative coronavirus test, or had recovered from the infection, could help venues open again.

The announcement of the ‘roadmap’ to easing lockdown restrictions has already sparked a surge in holiday bookings, with some holiday operators announcing a sixfold increase in bookings this week – despite the fact that restrictions on domestic and international travel are still in place.

That Roadmap In Full

The government has emphasised that progressing along this schedule will depend on “data rather than dates”, with four sets of information being continuously monitored: the success of the vaccine rollout, evidence of the effectiveness of the vaccine, an assessment of new COVID-19 variants, and moitoring of the ‘R-number’ of reinfection rates to make sure it keeps below a level which would put unsustainable pressure on the NHS.

Chief medical Officer Dr Chris Whitty explained that here will be a gap of at least five weeks between each of the plan’s subsequent steps, to allow for the impact of changes on infection rates and hospital admissions to be assessed, with each stage in the easing of restrictions confirmed one week beforehand.

But Health Secretary Matt Hancock warned that eradicating Covid-19 completely is “not going to be possible” and that everyone would have to “learn to live with it”, like we do with influenza. The aim would be to move to “social norms” so that it could become accepted for people to wear a mask on public transport, for example, but that would not be made a legal requirement.

Chief scientific adviser Sir Patrick Vallance said it was “very important” to leave a gap of five weeks between the changes in the roadmap to avoid “flying blind”, and warned that “baseline” measures – such as face coverings in certain situations, hand washing, and self-isolation – may be necessary next winter.

Told that they would vote on the roadmap in late march, some MPs criticised the plans as being ‘inflexible’, and questioned why restrictions had to be kept in place for so long when the vaccination campaign would soon have covered at least 90 percent of people in the nine most vulnerable groups. More than 17.7 million people across the UK have now received at least one vaccine dose, according to latest government figures.

The Prime Minister maintained that he could not guarantee his plan would be irreversible “but the intention is that it should be”, and on the issue of vaccine certificates, Boris Johnson acknowledged that there were “clearly some quite complex issues, some ethical issues” as vaccination isn’t compulsory.

In Wales, First Minister Mark Drakeford said that he hopes the requirement to stay at home could end within three weeks, with some non-essential shops and hairdressers possibly reopening at the same time, and in Northern Ireland’s First Minister Arlene Foster wants its executive to discuss the reopening date for schools following Mr Johnson’s announcement in England.

A further 10,641 coronavirus cases were reported in the UK on Monday February 22nd, along with another 178 deaths within 28 days of a positive test.