Government solar panel scheme for one in ten homes 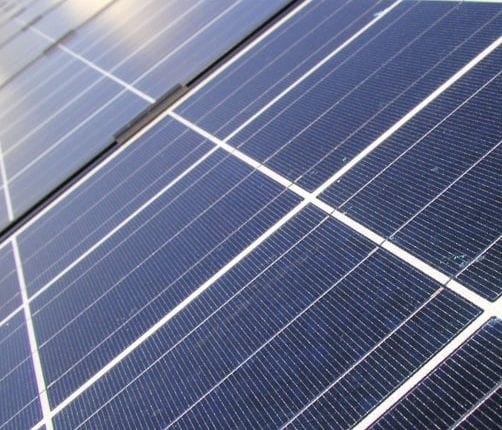 Under the deal, which will start from April this year, households will be paid for electricity fed into the grid from renewable technologies such as solar, wind or energy from waste.

The most attractive rate of return will be on solar panels, which for an average sized three bedroom home could earn households £25,000 over 25 years.

Ed Miliband, the Energy and Climate Change Secretary, said he expected that one in 10 homes will have installed renewable power on their homes in the next decade.

He pointed out that the payments would be tax-free and a return of up to 9 per cent annually was better than any bank could provide.

However campaigners said the scheme, that will add around £11 on the average household bill by 2020 as electricity companies recoup the costs from everyone, is just another “green tax”.

The deal, called feed-in tariffs, will ensure that any households or building that invest in installing renewable electricity, should be paid a good rate of return.

The panels cannot provide a home’s entire energy needs as they only work in daylight and the energy they generate cannot be stored.

“The guarantee of getting an income on top of saving on energy bills will be an incentive to householders and communities wanting to make the move to low carbon living,” he said.

Living costs up to 20% higher in rural areas

Are you in your dream home?