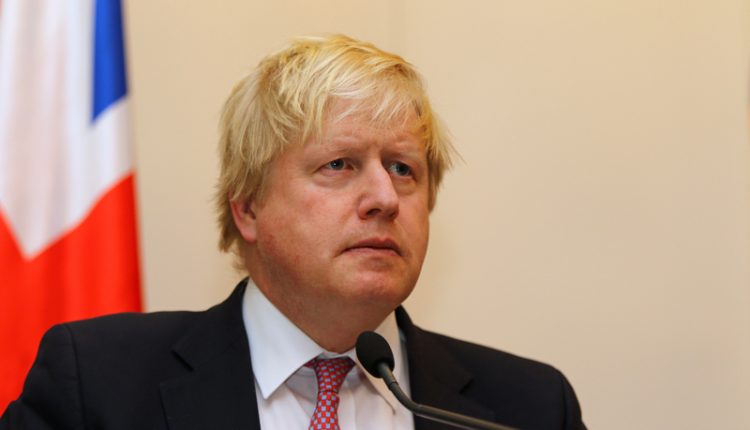 The government is reportedly pondering over whether to re-introduce Right-to-Buy for housing association residents, a plan that would restructure the current system.

According to reports from various national newspapers over the weekend, ministers are mulling over the idea of extending the policy, which was first introduced under Margaret Thatcher’s Conservative government, giving up to 2.5 million tenants across the UK the right to buy homes they rent from their housing associations.

This policy has been criticized by housing experts. The chief executive of Shelter, Polly Neate, called the scheme a “hare-brained idea” and stated it is “the opposite of what the country needs.”

“There could not be a worse time to sell off what remains of our last truly affordable social homes”, she added. “The living cost crisis means more people are on the brink of homelessness than homeownership.

“Right to buy has already torn a massive hole in our social housing stock as less than 5% of the homes sold off have ever been replaced. These half-baked plans have been tried before and they’ve failed.”

Labour’s shadow communities secretary, Lisa Nandy, has also denounced the plan labelling it as “desperate stuff from a tired government”.

“Millions of families in the private rented sector with low savings, and facing sky-high costs and rising bills, need far more ambitious plans to help them buy their own home,” she added.

This comes prior to local elections taking place this week, with reports also suggesting the government are also considering whether to allow banks to take housing benefit income into consideration when households are exploring the possibility of a mortgage.

A Government spokesperson has revealed that Boris Johnson has been evaluating the idea for several weeks. Speaking to The Daily Telegraph, the source said: “The Prime Minister has got very excited about this. It could be hugely significant.

“In many ways it is a direct replica of the great Maggie idea of ‘buy your own council flat’.

“It is buy your own housing association flat.”

This is not the first occasion that the government has thought about returning to the Right-to-Buy scheme. Ahead of the general election in 2015, David Cameron declare that he would broaden the Right to Buy to housing associations during his first 100 days in number 10 – however he never fulfilled his commitment.

Additionally, in 2018, Theresa May established a pilot within the West Midlands to give the policy a trial run.

1,892 homes were sold under the pilot, less than the 3,000 homes May’s government had estimated would be sold.

SEE ALSO: Houseplants That Will Brighten Up Your Home

Diets of British Teenagers are ‘Unhealthy and Unsustainable’, Study States