Coeliac disease affects one in 100 people in the UK—left untreated, it can lead to long-term health complications 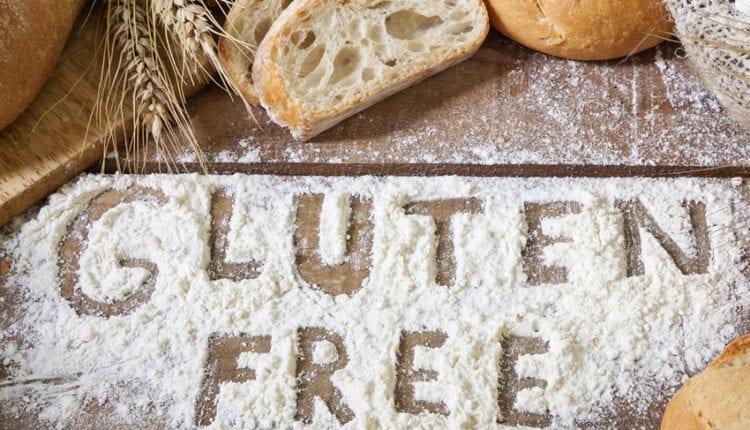 Coeliac disease is an autoimmune disorder that is caused by the body’s reaction to gluten—a protein found in common grains including wheat, barley and rye. The immune system of a person with coeliac disease misinterprets healthy cells and substances for harmful ones. The body reacts by producing antibodies—blood cells that fight viruses and bacteria—that attack the lining of the small intestine. This reaction to gluten flattens and reduces the effectiveness of the tiny tube-like villi in the gut that are vital in aiding proper digestion. As a result, this damage makes it difficult for the body to absorb vital nutrients leading to symptoms such as weight loss and fatigue.

There are some factors known to increase the risk of developing coeliac disease. The condition can be hereditary; the risk of contracting the condition is around 10 percent higher if a family member also has it. This risk increases to 70 percent if the patient has a twin sibling with coeliac disease. Sometimes, digestive system infections that weaken the body’s immune system—such as the rotavirus infection —contracted during early childhood can also trigger symptoms.

Symptoms of coeliac disease vary in terms of severity, and can often go undiagnosed if they are mild or unnoticeable. The most common symptom of this lifelong disease is diarrhoea, which occurs when the body is unable to properly absorb essential nutrients. Diarrhoea caused by this malabsorption can have a strong odour and abnormally high levels of fat content that is greasy and frothy in appearance. Sufferers may also experience constipation, bloating, indigestion, vomiting, fatigue exacerbated by iron deficiency, difficulty conceiving and swelling of the limbs (oedema).

Coeliac disease is typically treated by eating a gluten-free diet to prevent further damage and inflammation to the small intestine. Once diagnosed, patients will be referred to a nutritionist who will advise on ways to adjust to the new diet. Those with the disorder can safely eat many whole foods such as fruits, vegetables, rice, pulses, soya, buckwheat, almond flour and gram flour. When shopping, check labels for ‘hidden’ ingredients containing gluten. Symptoms of coeliac disease tend to improve within a few weeks of consuming a gluten-free diet, but it may take up to two years for the gut to fully heal. It is recommended that patients visit their doctor for an annual review to assess whether there is a need for further medical or nutritional intervention.

Continued consumption or exposure to gluten can lead to serious complications such as malabsorption (the body’s inability to properly absorb nutrients) and malnutrition (critical lack of nutrients in the body). With coeliac disease, the body may be unable to digest essential nutrients such as lipids (fats), carbohydrates, sugars, vitamins and minerals. Symptoms of malabsorption and malnutrition as a result of coeliac disease are similar to those of irritable bowel syndrome (IBS) and Crohn’s disease. These can include bloating, diarrhoea, fatigue, weight loss and abdominal cramps. Furthermore, those with coeliac disease are more likely to develop an intolerance to lactose. Lactose intolerance occurs when the digestive system lacks the enzyme needed to break down sugars found in dairy products. Symptoms of lactose intolerance also include bloating, flatulence and diarrhoea.

In some cases, coeliac disease can also lead to pregnancy-related complications. Pregnant women who consume gluten throughout their pregnancy are at increased risk of delivering a baby with a low birth weight.

Gluten can be found in many unsuspecting everyday food items. If you are suffering from symptoms of coeliac disease, avoid products that contain these grains: