Framing Britney Spears – The Inside Story 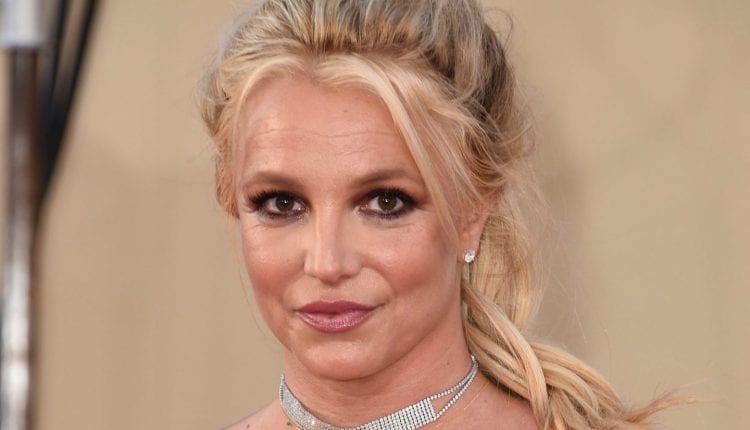 Britney Spears is appearing in court in Los Angeles to talk about the controversial conservatorship that has controlled her life for 13 years. But what’s the real story behind the headlines?

Britney Spears has appeared in a Los Angeles court to offer rare first-hand testimony regarding the controversial conservatorship arrangement that has controlled the Toxic singer’s life for the last 13 years.

The hearing was essential viewing for fans who have since 2008 been organising the #FreeBritney campaign to protest against the unusual legal arrangements that controlled every aspect of the star’s life. The conservatorship arrangement, which is usually applied only to people too infirm to govern their affairs, gives Britney’s father, Jamie Spears, control over her estate, career, finances and even aspects of her personal life.

Britney has been fighting against the conservatorship for years, according to papers recently published in the New York Times, but has been silenced by the very terms of the conservatorship. She now intends to speak out in the court, though due to coronavirus restrictions she appeared remotely.

She requested a hearing “on an expedited basis”, apparently prompted by a recent documentary produced by the New York Times, Framing Britney Spears, which argued that the conservatorship, a form of court-appointed guardianship, is typically intended for people who through age or infirmity can’t make decisions for themselves, is open to abuse and should not be applied to Britney.

The documentary covered Britney Spears’ mental health challenges, well-documented – some would say in part caused – by the media and particularly the paparazzi who followed Britney’s every move. Britney’s father Jamie is represented as having been largely absent from her life until he was appointed to take charge of her estate in 2008.

See also: Which of Your TV Favourites Has a 2021 Emmy Nomination?

There’s no contesting the fact that Britney Spears has had periods of erratic behaviour, made all the more distressing because they often took place in the full glare of the media spotlight.

Since last year, Jamie Spears has shared the conservatorship with a legal body, the Bessemer Trust. Britney claimed that she was afraid of her father and did not want him as a conservator at all, citing instances when he has tried to keep her away from her friends, and refused to make funds available, for instance for refurbishing a kitchen.

Britney’s legal argument, it seems, is that she is being forced to work, performing sold-out shows including a residency in Las Vegas and making millions, but sees no benefit from the money and is not allowed to make decisions about her health and finances. Indeed her conservators are paid from her income, so in effect she’s working for their benefit.

Among the extraordinary details emerging in a 20-minute testimony Britney delivered to the judge are:

The New York Times reports that while her father had previously acted as a personal conservator, giving him authority over her medical and mental health treatment, a professional licensed conservator has now taken over that job. But Britney maintains that the conservatorship has “become an oppressive and controlling tool against her”. Among other claims, Britney says that she was forced to perform while sick with a 104F fever, and was put in rehab as a ‘punishment’ for complaining about conditions during rehearsals for a live show.

Britney Spears herself appears to endorse the #FreeBritney movement, saying in a statement from her lawyer last year “Britney welcomes and appreciates the informed support of her many fans.” Britney’s father Jamie continues to dismiss the campaign as a conspiracy theory, his lawyers telling reporters that “Jamie Spears has diligently and professionally carried out his duties as one of Britney’s conservators, and his love for his daughter and dedication to protecting her is clearly apparent to the court.”

With the shocking revelations already revealed in court, what new facts will be revealed as Britney’s finally has her say?