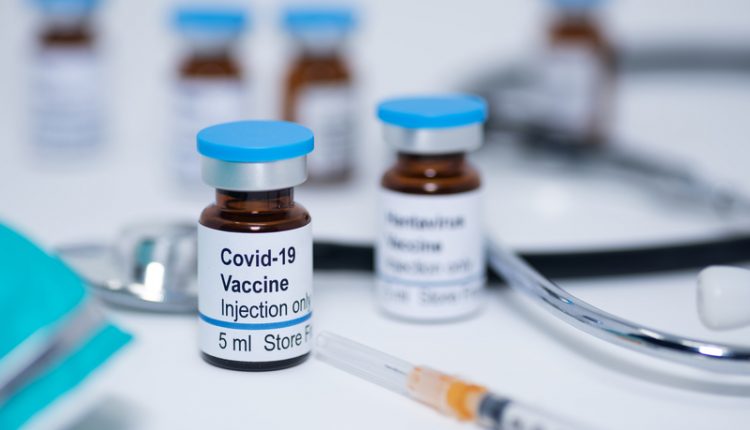 A fourth dose of the COVID-19 vaccine increases immunity from the virus, higher than the levels seen after the third dose, a study has suggested.

The study, known as the CovBoost trial and published in The Lancet Infectious Diseases, was carried out by a team of scientists led by the University of Southampton who have been monitoring 166 participants and their levels of antibodies and T-cells by examining their blood samples.

These were examined at different points in time, including 28 days after the third jab was given; again, just before their fourth boost was administered – which took place, on average, just over 200 days later; and then 14 days after they had their fourth jab.

Researchers found that the levels of antibodies decreased between the third and fourth jabs however, two weeks after the booster jab, it can rescue immune responses that have waned since a third jab, with participants having 12 to 16 times higher levels of antibodies within the bloodstream.

Director of the NIHR Southampton clinical research facility and trial lead, Prof. Saul Faust, said: “We’ve demonstrated a fourth dose of Covid-19 vaccines can produce a substantial boost to both the antibody and cellular immunity when you give them more than six months after the third dose.”

The fourth dose is currently being rolled out to those over the age of 75 and the most vulnerable. The number of people offered the jab may increase come the autumn, but a decision will have to be based on advice from the UK’s vaccine committee.

Nations such as Germany and Israel have already offered a fourth jab to the majority of their populations.

Health and Social Care Secretary Sajid Javid said the study findings were “further evidence underlining the importance of people coming forward for their booster as soon as they are eligible”.

“We’re able to live with Covid thanks to the protection provided by our phenomenal vaccine programme and a booster dose will top up your immunity to continue to keep you and your loved ones safe.”

Immunologist at Imperial College London, Prof Danny Altmann, affirmed that Omicron still poses a threat to the public, adding that the new study indicates the added value of a fourth dose.

“Just because our first-generation vaccines wane rapidly and offer rather permeable protection nowadays, does not suggest we should give up and have no further boosters,” he said.

“On the contrary, [given] many of us, even with high apparent antibody levels, actually show [very little] protective neutralisation of Omicron, there is all the more urgency to use [fourth] doses – in all age groups – to boost levels back up into the protective range.

The trial also examined side-effects after having the fourth jab however no severe side effects were recorded amongst the participants, but some did report fatigue and pain.

According to the NHS in England, more than three million people have been administered with their spring booster in England.