Owning a pet is a wonderful experience. Anyone who has one will agree. But for those who do not, it can be hard to imagine the enormous, positive impact an animal can have on a human life. 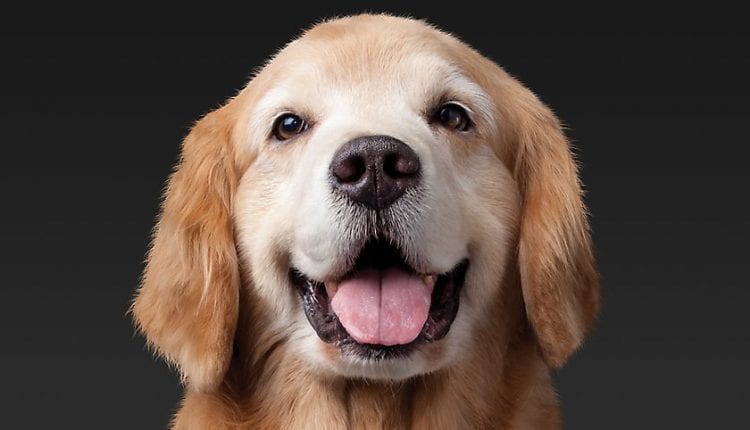 In fact, pets—in particular, dogs—can hold the secret to a healthier and happier life. Who’d have thought our furry friends could help us foster a healthy lifestyle?

Dogs not only provide unconditional love and support, but they can also improve the mental and physical health of their owners, as well as that of those around them. Indeed, numerous studies have shown the physical and mental health benefits of owning a dog.

Read on to find out more.

When you own a dog, it is vital to walk it at least once a day. This daily exercise, in turn, will do wonders for your physical health, as well as that of your pet pooch. Most parks and public spaces are dog-friendly—just ensure you clean up any mess.

A 2006 Canadian study found that those who owned a dog were far more likely to participate in physical activity than those who do not. Dog owners walked an average of 300 minutes a week, compared with non-dog owners, who walked roughly 168 minutes per week on average.

And a 2011 study, published in the Journal of Physical Activity and Health, also found that dog ownership and increased exercise were linked.

2. Your dog can reduce your stress levels and make you feel happier

Fit or Fad: What Are This Year’s Fitness Trends?

For those who own and love a four-legged friend, it won’t seem farfetched that spending time with your pet can make you feel better. But science also backs it up. Being with your dog increases levels of the feel-good hormone oxytocin. This increase, along with a reduction in the stress hormone cortisol caused by being around your dog, means that dog ownership and mental well-being go hand-in-hand.

An Australian study published in 2006 found that senior dog-walking citizens enjoyed greater health benefits against stress than their non-dog-walking contemporaries.

While another study, published in the International Journal of Workplace Health Management, reported that dogs in the workplace could buffer work stress. Bring your dog to work, then! (But seek permission, first, of course. If not, your boss could be barking mad.)

3. Dogs can strengthen the bonds between humans and build empathy

Taking care of a pet may also help you become more loving and compassionate in your human relationships.

A 2011 study found that those with pets fared better when it came to wellbeing and individual differences than non-pet owners. Pet owners also had greater self-esteem and were more physically fit, according to the research.
A second study, conducted at the Cummings School of Veterinary Medicine, found those who had ‘strong attachment to pets reported feeling more connected to their communities and relationships.’ The research also concluded the more attached a person was to an animal as a teenager, the more empathetic and confident he or she was in later life.

4. Some dogs can detect cancer

Dogs have an astounding sense of smell—they have about 220 million scent receptors, to be precise. In fact, it’s estimated some dog breeds have a sense of smell that is a million times better than a human’s. These impressive noses mean dogs are fast becoming famous for detecting cancer. The main types of cancer they have been found to detect are skin, breast, lung, prostate and bladder.

5. Your dog can protect you from your allergies and prevent your children from developing them

Due to their incredible sense of smell, dogs can detect even the slightest whiff of peanut in the air. This ability comes in very handy for those who suffer from nut allergies. Pups trained at the Florida Canine Academy can even detect peanuts in a biscuit or chocolate bar that is wrapped in a sandwich bag.

Growing up with dogs can also help young children be less prone to allergies and be less likely to develop eczema. A study, published in the Journal of Paediatrics, found dog ownership among children with dog allergies could lower the risk of developing eczema up to the age of four.
So, there you have it: just some of the reasons having a dog can make you happier and healthier.

Get Into The Flow