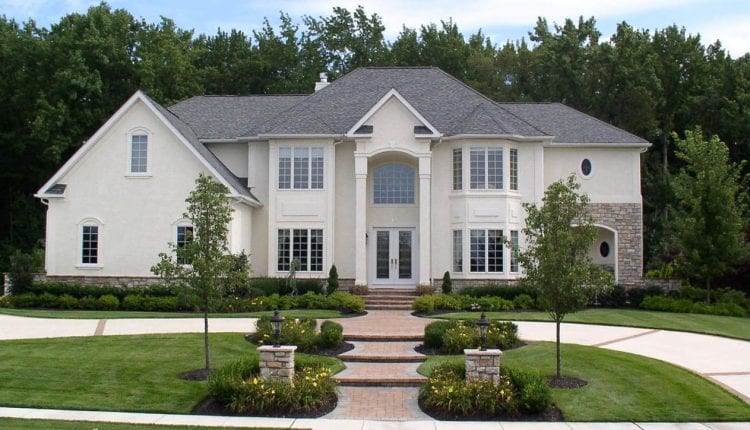 Investment advisor Hargreaves Lansdown has urged buyers not to rush into moving due to the current Stamp Duty holiday, as it’s causing short-term inflation which is distorting the market.

Taking figures from the Office of National Statistics, Hargreaves concluded that the Stamp Duty holiday was fuelling a property ‘mini-boom’, but it risked becoming a victim of its own success.

With average house prices in August up 2.5 percent in a year to a new high of £239,000, the ONS was still measuring completed sales, which typically come six to eight weeks after a sale is agreed. with the Stamp Duty holiday beginning in July, some of the first sales agreed after the change have crept into the figures, and the mini-boom is expected to continue into September.

But Sarah Coles, personal finance analyst at Hargreaves Lansdown, said: “The stamp duty holiday has prolonged the mini-boom, but the market risks becoming a victim of its own success.

“The short-term stamp holiday means buyers are hurrying to beat the March deadline, and demand is booming. This is inflating prices in the near term, because it’s a sellers’ market, and buyers can spend the extra cash they would otherwise have put aside for tax.

“Costs are also on the up. Mortgage companies are cashing in on the boom by pushing interest rates up across the range of products, and adding higher fees. There may also be extra costs caused by delays in the buying and selling process.

See also: How Kitchen Design is Setting the Style

“The boom in demand has overwhelmed the system, so this is taking far longer. The more delays there are, the higher the risk of failure, and when chains start to break, buyers risk losing thousands of pounds in failed purchases.

“Buyers may not be concerned about rising prices and higher costs while there’s some momentum behind the market, but this isn’t going to last forever. As government coronavirus support becomes less generous, it will eventually take its toll on jobs, confidence and house prices.

See also: Property Prices Defy Coronavirus Crunch – But How Long Can It Last?

“This doesn’t mean everyone should steer clear of the housing market. If you need to move, you can afford the home you want, and you expect to stay there for a significant period, you shouldn’t let worries about the market trap you in the wrong home.

“However, this is no time to rush into a move you’re not entirely happy with for the sake of a tax break.”

Investment advisor Hargreaves Lansdown has urged buyers not to rush into moving due to the current Stamp Duty holiday, as it’s causing short-term inflation which is distorting the market. The ONS figures on which the report are based can be found here.

Modern Windows and the Technology Revolution