Figures Show COVID Deaths Are Down By a Quarter 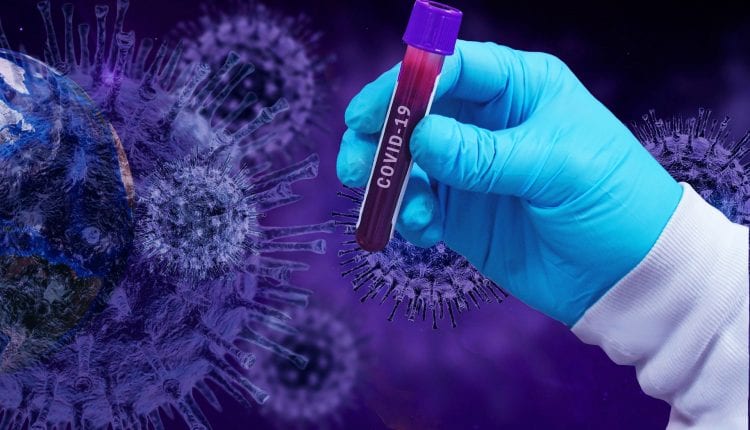 Figures from the Office of National Statistics show that Covid deaths in UK are down by a quarter. There were 4,447 Covid-related deaths registered in the UK in the week of 19th February, down from the previous week’s total of 6,113.

The proportion of deaths involving coronavirus has also fallen from 37 percent in the previous week to 30 percent this week.

Health Secretary Matt Hancock has credited the delay in delivering a second vaccination dose with saving a ‘large number of lives’ as it allowed more people to receive their first dose. Deaths involving Covid-19 among people aged 80 and over, who are likely to have received their first vaccination, have fallen more steeply in recent weeks than among younger people.

Covid deaths for people 80 and over dropped by 56 percent from the week ending January 29th to the week ending February 19th. By comparison, for those aged 70 to 79, the fall was 50 percent, and for those aged under 70, 40 percent. In England, the number of Covid deaths dropped in all regions from one week to the next. The south east recorded the largest decrease of 338 deaths. In Wales, the number of Covid deaths decreased 216.

But there were still excess deaths in the week ending February 19th. The number of all deaths registered was 19 percent (2,182) more than the five-year average.

With the rollout of the vaccine, the proportion of people with antibodies is said to be rising in the UK.

In England, an estimated quarter of people over the age of 16 have antibodies against the coronavirus in a blood test in the 28 days to February 11th, suggesting that they have had an infection in the past or have been vaccinated.

The highest percentage of people testing positive for antibodies was in those aged 80 and over in England – many of whom will have had the vaccine.

In other news, Health Secretary Matt Hancock says the search for the sixth person infected with the Brazil variant coronavirus has been narrowed down to 379 households in the south east of England. He hoped that an appeal would help to identify the missing traveller, who failed to fill in proper address information when flying into London on a flight from South America where several other passengers were found to be infected.

The system has been widely criticised for arriving too late and experiencing technical teething issues.

Matt Hancock has also made a bullish statement about vaccine supply, mainly related to production at AstraZeneca’s two UK plants which are now both fully up to speed. This could mean that around four million doses a week could be given in the second half March, compared to between two to three million in recent weeks. Soon after that, supplies of a third vaccine, from Moderna, may start arriving in the UK.

A total of 20,478,619 people have received their first dose of a coronavirus vaccine, UK government figures show, and a further 844,098 people have had their second dose.

In a clarification of policy, the government has stated that children at primary school should not be made to wear face coverings. The statement comes after news that one local council was encouraging their use when pupils return to the classroom on Monday 8th March. Secondary schools are allowed to stagger the return over a week, to allow Covid testing to be carried out.

A spokesman said that officials had been in contact with Redbridge Council in East London after it told primary schools under its control that pupils should be advised to wear masks. The council’s Labour leader Jas Athwal said “in some cases” the authority had gone beyond the official advice.

The prime minister’s official spokesman said: “Children in primary schools should not be asked to wear face coverings when they return to school on 8th March. Face coverings are only necessary for pupils in year seven and above.”

In a change of policy in France, the government has now said that it will be giving the Oxford/Astra-Zeneca vaccine to people between 65 and 74, having previously said that there was no evidence for its effectiveness in this age group.

The Organic Approach to Baby Nutrition