Fight Premature Ageing with Our Guide to Risk Factors

Skincare has become an increasing concern with one of the top concerns the skincare market appeals to being ageing, however there are a number of lifestyle factors often untouched upon when it comes to discussing ageing. 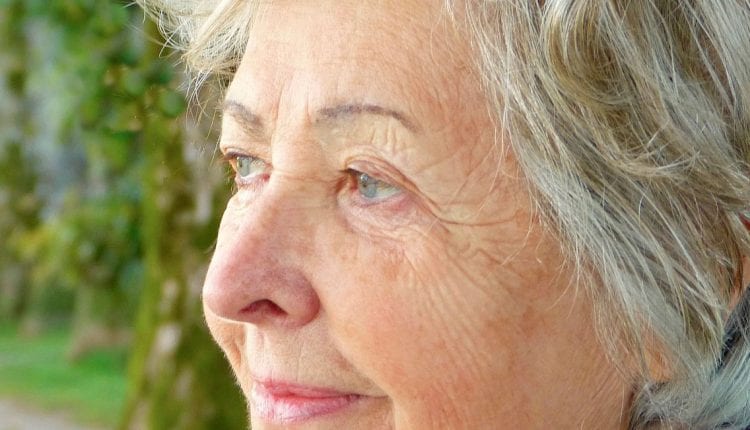 Your skin is your body’s largest organ and is responsible for a myriad of different functions such as: creating melanin to protect against skin damage, regulating your body’s temperature, acting as a barrier against harmful environmental pollutants and supporting the immune system through preventing infections.

However, with the fast paced lives we lead it can be difficult to squeeze time to support skin health and our various lifestyle difference can in fact impede on ensuring skin health. The consequences of not being able to control lifestyle factors and designating time to protecting and restoring your skin can lead to premature ageing in the long term. By protecting your skin now, you can maintain your skin’s functionality.

Alcohol appears to now make an entrance at almost every social interaction, though limiting your alcohol intake will indisputably protect your skin in the long term. If you’re the ultimate social bee and can’t avoid a drink, try limiting your alcohol consumption to just two times a week, which will allow your body plenty of time to recover.

Over doing a drink ultimately deprives your body of essential vitamins and dehydrates your entire body; a skin condition associated with excessive alcohol intake is rosacea, a condition typified by red flushing which can generate a facial disfigurement in the long term.

Don’t Forget to Brush and Floss

Keeping your teeth is shape via brushing, alongside flossing before bed prevents the build up of plaque. Plaque left to grow on your teeth is responsible for tooth decay, gum disease, bleeding gums.

During the first stage of gum disease, your gums become inflamed and therefore sore, swollen and prone to bleeding. When you forget or choose not to brush your teeth, plaque left under the gums and at the gum line will cause bacterial toxins to attack the bone and ligament areas around the teeth, culminating at more severe stages of gum disease, for example periodontitis.

How To Keep Your Teeth and Gums Healthy

What Foods Should You Avoid With Sensitive Teeth?

According to Perricone MD, the global leader in anti-ageing skincare, sugar is ‘collagen’s natural enemy’ as wrinkles, deep lines and sagging skin remain the result of a process called glycation.  Glycation is when excess sugar modules connect themselves to collagen fibres, which causes them to lose their flexibility and strength – the new bonds formed between collagen fibres and excess sugar modules are known as AGEs or advanced glycation end products.

The symptoms of AGEs manifest as wrinkled skin, albeit AGEs are additionally responsible for a large fraction of degenerative diseases.  These AGE reactions can create diabetic complications, impairments to neurological functions and cataracts. Perricone MD summarises AGEs as ‘responsible for both internal and external damage to the bode’, while ‘sugar is the primary culprit.’

Exercise has long been hailed for its abundance of benefits from lowering blood pressure to improving pulmonary function in suffers of cystic fibrosis.  Although, a recent 2018 study published by the University of Birmingham for Science Daily now demonstrates exercise’s affect on ageing. The study observed a group of older people, who had exercised their entire life and compared them to a group of young adults and adults of a similar age, who did not engage in frequent exercise.  Group A, who had exercised regularly, were found to have resisted the ageing process having instead the immunity, cholesterol levels and muscle mass of a young individual.

Protecting Your Skin From Incontinence

CBD Oil: What You Need to Know?