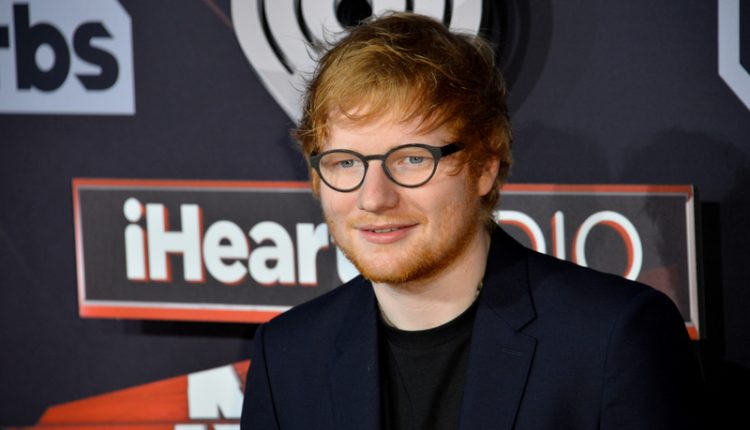 Ed Sheeran, Camila Cabello, and Snow Patrol are amongst a host of stars that will be taking part in a concert to raise money for Ukraine.

The likes of Emeli Sandé, Gregory Porter, and Becky Hill have also been confirmed as performers and the event will be hosted by Emma Bunton, Marvin Humes, and Roman Kemp.

The event will take place on the 29th March at the Resorts World Arena, Birmingham and will be aired on ITV and STV from 8pm. Tickets went on sale at midday on Tuesday at prices from £52.

The money raised from the concert will go towards the Disasters Emergency Committee’s (DEC) Ukraine Humanitarian Appeal. The appeal supplies basic needs such as food, water, shelter to refugees in Ukraine and bordering countries as well as medical assistance to those who need it. Throughout the evening, viewers will have the chance to donate.

In addition, ITV has also agreed that all sponsorship and advertising revenue made from the broadcast will be devoted to the appeal.

Camila Cabello stated her “heart was breaking” for the people of Ukraine, adding “we all have a responsibility” to help.

“One of the biggest needs is to get funds to organisations who can serve these communities directly, so we’re focusing our efforts on doing that as quickly as we can”, Cabello added.

Homes Under the Hammer Star Martin Roberts Faces Weeks in…

Celebrity Angels’ Martin Roberts on His Mercy Dash to…

Adele and Ed Sheeran Among the Nominees for New-Look 2022…

In a statement, Emeli Sandé said: “I will be singing to try to help every human being forced to flee their home and in solidarity with those being racially discriminated against even within this humanitarian crisis,”

“Nobody should be refused access to relief, aid and the right to cross the border to safety, and I’m pleased for the chance to support the DEC’s appeal to help all people whose lives have been affected by the conflict.”

Nile Rodgers said: “In times of trouble you can always count on great musical artists to come together to help bring focus on what really matters. At this moment in time nothing is more important than showing the people affected by conflict in Ukraine that we stand with them, that we are family. I’m therefore delighted to be joining Ed Sheeran, Camilla Cabello and all the wonderful artists coming together to make this a success. As we say in our song Everybody Dance, ‘Music never lets you down.’ ”

The Kingdom Choir said in a statement: “We stand with all those who are fleeing their homes to escape conflict in Ukraine. As a gospel choir, we sing of love and pray for peace throughout the world. Dr Martin Luther King Jr said: “Injustice anywhere is a threat to justice everywhere”. All people of Ukraine deserve to be free from threat and danger.”

Tom Odell added: “Like so many people, I’ve been devastated to see the events unfolding in Ukraine. With this in mind, I’m honoured to be a part of ITV’s Ukraine fundraising special, raising money and awareness for the people that need it the most.”