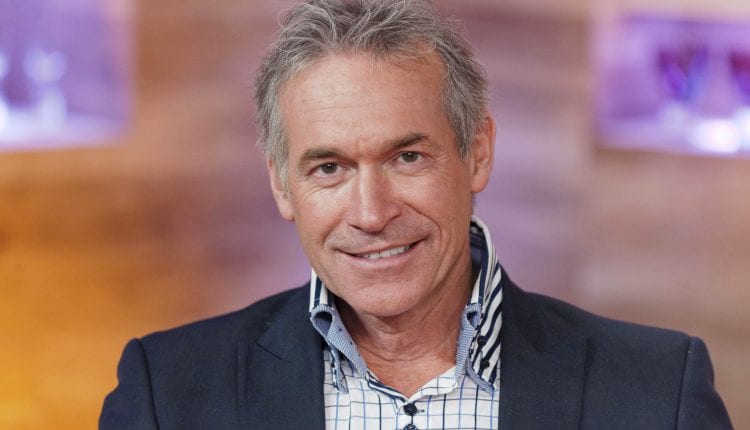 As from September 14th, the government has announced that social gatherings of more than six people will be illegal, as a steep rise in coronavirus cases has prompted worries about a second wave of infections.

Though hospital admissions and deaths are currently low, the result of some easing of lockdown regulations seems to have been an increase int he rate of infection, particularly among younger age groups who have been accused of flouting social distancing guidelines.

Overall, there have been 8,396 new cases reported since Sunday 6th September, with 2,460 reported on Tuesday 8th. There were also 32 deaths reported, though these will not have been related to the most recent rise in cases.

At the moment, guidance says that two households of any size are allowed to meet indoors or outdoors, or up to six people from different households outdoors. At this stage the police have had advisory powers, but no authority to stop gatherings unless they exceeded 30.

See also: All You Need to Know About Head Lice

The change to the law will see larger groups banned from meeting anywhere socially indoors or outdoors. The only exceptions will be for schools, places of work, or events such as weddings, funerals and team sports which comply with social distancing guidelines.

The new law will be enforceable through fines starting at £100 and doubling on each further offence up to a maximum of £3,200. It applies to people of all ages in private homes, indoors and outdoors, and in places such as pubs, restaurants, cafes and public outdoor spaces.

The UK government’s chief medical adviser Prof Chris Whitty warned that Covid-19 infection rates are now rising, particularly among people between the ages of 17 and 29. He warned that if people stopped social distancing, then “Covid comes back”.

Health Secretary Matt Hancock said that the new laws will be ‘super simple’ and will be strictly enforced by police. But speaking on BBC Breakfast he admitted that limiting gatherings to only six meant that in some cases families will, for instance, not be able to see both sets of grandparents at the same time. He also commented that the government is worried about the “very serious problem” of children potentially passing on the virus to older grandparents.

Challenged on the logic of pubs being allowed to entertain several groups of six while private homes were not, Matt Hancock explained that businesses can only be open if they follow safety and hygiene measures set out by the government. A full list of exemptions is due to be published before the law changes.

As the testing system struggled to cope with demand, he also commented that a sharp rise in people without symptoms applying for a test hd become a problem. He said that the purpose of the system was not to test asymptomatic people before they went on holiday, or indeed for entire schools to apply to be tested when there were no signs of symptoms.

The government fears that with the onset of winter and the seasonal increase in respiratory illnesses such as influenza, large gatherings in homes or people visiting different houses will present more of a risk of infection than leisure venues such as shops, workplaces and hospitals.

England’s deputy chief medical officer Prof Jonathan Van Tam has also voiced concern saying: “People have relaxed too much. Now is the time for us to re-engage, and to realise that this is a continuing threat to us.”

Live to 100 celebrity editor Dr Hilary Jones warned on Good Morning Britain that a spike in cases could come in about six weeks, at the end of October, if the rules aren’t followed.

“Unfortunately, younger people feel they’re invulnerable,” he said. [They think] that they are not going to be affected by COVID-19 and some of them even deny that the virus exists.”

He continued: “In France there have been 7,157 cases in the last 24 hours. An exponential rise in the past few weeks and that is now being mirrored by hospitalisations and deaths.

“So we are six to eight weeks behind France and Spain. Spain has eight times the number of cases per hundred thousand population and France four times our rate.

“But we’re going to follow suit. We will be there in six to eight weeks unless people abide by the guidelines and behave sensibly.”

The government will be launching a new public information campaign reminding people of the basics guidelines of hand-washing, face covering and social distancing.

See also: Why Silver is the Natural First Aid Kit for Families

Meanwhile lockdown measures are being reintroduced in Bolton, Greater Manchester, after a local rise in cases. The new guidelines include a ban on people socialising with people outside their own household in any setting, even outdoors.

The news comes as the first clinical trials for a coronavirus vaccine at Oxford University have been put on hold after a participant had an adverse reaction, and new quarantine rule for travellers coming into England from seven Greek islands came into force at 04:00 on Wednesday

Why Home Ventilation is A Health Essential

Creating Brighter Futures For Those With Fetal Alcohol Spectrum Disorder