A new report suggests that HRT may increase the risk of developing breast cancer, but Dr Hilary Jones says the benefits outweigh the minor risks 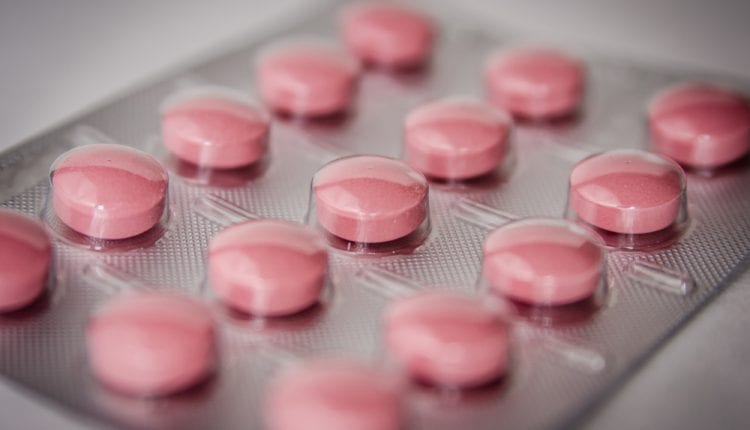 Research from the University of Oxford, conducted by Dr Richard Peto and Professor Beral, both experts in cancer epidemiology, has suggested that MHT (menopausal hormone therapy) or HRT, may increase the risk of breast cancer, and that this increased risk can persist for over a decade after usage stops.

More than 100,000 women with breast cancer were studied and analysed in the research. The conclusion was that HRT was responsible for around one million breast cancers in the West in the last 30 years.

Dr Jones also stated that it is important to consider other factors.

For example, he said that the risk of drinking two or three glasses of alcohol a day is an equivalent risk, as is being overweight or obese. Smoking should also be taken into consideration as presenting far greater risks then those that come with HRT.

See Also: How To Manage Menopause

Menopause is when women go through a dramatic drop of two major hormones in the body, oestrogen and progesterone, meaning that they will be unable to become pregnant naturally. When this happens, some women experience hot flushes, mood swings, night sweats and low sex drive.

Dr. Jones said that the benefits of HRT far outweigh the risks as women who suffer severe symptoms from menopause see significant improvement when they are on HRT.

This is because HRT replaces the missing hormones, relieving the symptoms.

He emphasised that it is hugely important that all women, not just those on HRT, should be screened for breast cancer on a regular basis.

And Baroness Delyth Morgan, the chief executive at Breast Cancer Care and Breast Cancer Now, said: “On balance, many women will feel HRT to be a necessity, as it can be really effective in helping them control debilitating menopausal symptoms such as hot flushes.”

There Is No Such Thing As Bad Weather, Just The Wrong Clothes

Have You Lost Chewing Ability Due To Poor Oral Health? Restore Confidence In Your Smile

Types of Zantac Medicine To Be Recalled