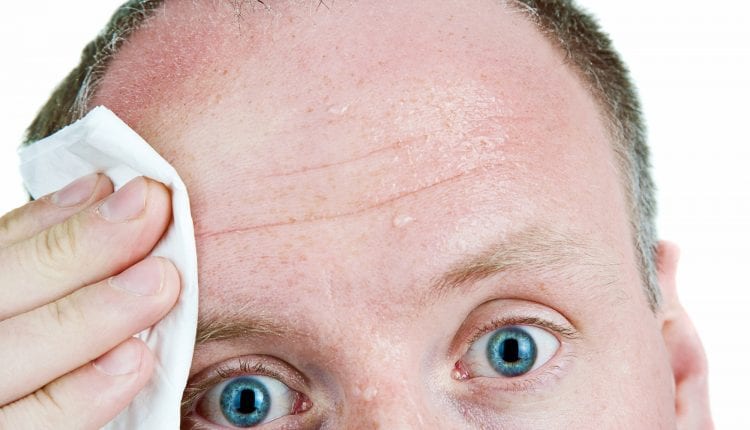 Current data for the UK shows that 53.7m have had a first coronavirus vaccination, and 18.1m have had a second, making 27.1 percent of the population fully vaccinated. But there’s still some debate about whether you should mix vaccinations from different manufacturers – could this lead to an increased risk of side-effects?

Concerns about blood-clotting in some patients when using the Oxford/AstraZeneca vaccination have led to its use being restricted to certain age-groups in some countries. But if your initial jab used the AstraZeneca vaccine, is it safe to change to another vaccine for your second jab?

Not all coronavirus vaccines work in the same way; in fact there are four different categories – whole virus, protein subunit, viral vector and nucleic acid (RNA and DNA). Some of them try to smuggle the virus-killing antigen into the body, others use the body’s own cells to make the viral antigen.

So is it safe to ‘mix and match’ coronavirus vaccinations? Or in fact might it be advantageous to mix them, providing a ‘one-two’ blow to the virus?

Amid uncertainty about supplies of the AstraZeneca vaccination and concerns about (very rare and exceptional) blood clotting, the Canadian provinces of Ontario and Quebec have both said they plan to mix vaccines in the near future.

See also: Should Kids Get the Jab for Indian Covid?

According to a study by the Oxford Vaccine Group, adults are more likely to report mild and moderate side-effects after mixing doses of the AstraZeneca and Pfizer Covid vaccines.

Symptoms such as chills, headaches and muscle pain were reported more frequently when different vaccine doses were combined – but any adverse reactions were short lived, and there were no other safety concerns noted.

“It’s a really intriguing finding and not something we were necessarily expecting,” said Prof Matthew Snape, from the Oxford Vaccine Group.

Launched in February, the Com-Cov study was intended to establish whether using a different vaccine for the second dose might give longer-lasting immunity, better protection against new variants or simply allow clinics to swap vaccines if supplies are interrupted.

The study, led by the University of Oxford, recruited 830 volunteers aged over 50, and expects to publish its full findings in June. Meanwhile a letter published in The Lancet has discussed preliminary findings.

One in 10 of the volunteers given two AstraZeneca vaccination four weeks apart reported symptoms such as feverishness, but if they received one AstraZeneca jab and one Pfizer, in any order, that proportion rose to about 34 percent, over one third.

“One things it’s telling us is that you wouldn’t want to vaccinate a ward full of nurses on same day [with mixed doses of different vaccines], because you might have more absenteeism the next day.”

In April, the study was expanded, adding another 1,050 volunteers to test combinations of the Moderna and Novavax Covid vaccines alongside the AstraZeneca and Pfizer.

Following advice from the Joint Biosecurity Centre and in the light of the most recent data, the UK Chief Medical Officers and NHS England National Medical Director have suggested that the UK alert level should be move down from level 4 to level 3.

“Thanks to the efforts of the UK public in social distancing and the impact we are starting to see from the vaccination programme, case numbers, deaths and COVID hospital pressures have fallen consistently. However COVID is still circulating with people catching and spreading the virus every day so we all need to continue to be vigilant. This remains a major pandemic globally” said the statement.

“It is very important that we all continue to follow the guidance closely and everyone gets both doses of the vaccine when they are offered it” concluded the report, signed by the Chief Medical Officer for England, Professor Chris Whitty.

Meanwhile the Prime Minister, Boris Johnson, has warned that the government needs to carefully handle outbreaks of the India variant of coronavirus in the UK. Public Health England says one version of it had been elevated to a “variant of concern”.

B.1.617.2 appears to be spreading more quickly than two other identified subtypes of the Indian variant. Scientists believe it is at least as transmissible as the variant first detected in Kent last year.

“We’re doing a huge amount, obviously, to make sure that when we do find outbreaks of the Indian variant that we do surge testing, that we do door-to-door testing,” he said. The variant has been detected in several UK regions including Bolton.

PHE said there was currently “insufficient evidence” to indicate that any of the variants recently detected in India cause more severe disease or make current vaccines any less effective.

Scientists are now carrying out laboratory testing to better understand the impact of the mutations on the behaviour of the virus.