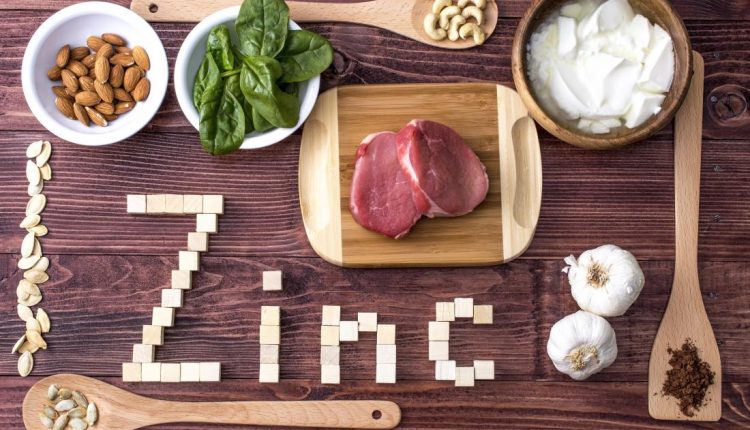 A study in Australia suggests that you could speed up your recovery times from coughs and colds by taking zinc supplements – but there’s not enough data to suggest whether it’s any help with other respiratory infections such as coronavirus.

The research, which was conducted by reviewing dozens of studies into the mineral’s effect on respiratory tract infections, concluded that there was some evidence that symptoms such as high temperature, runny nose and headaches could be reduced by taking zinc supplements, and that it may speed the recovery period by up to two days. But there was no coclucive evidence that zinc supplements had any effect on Covid-19, nor any indication of the ideal dose.

It’s well known that zinc is an essential nutrient and has a function in the immune system, as well as helping to manufacture new cells, heal wounds and process carbohydrates, fats and proteins from food. It’s commonly found in meat, cheese, shellfish and bread, and it’s not difficult to get the recommended daily amount of 9.5mg for men and 7mg for women from a properly balanced diet. But it could be that people who are not getting enough zinc in their diet could benefit from a supplement.

Equally, the report points out that it is possible to ingest too much zinc, resulting in reduced absorption of other minerals such as copper, and deficiencies such as weakened bones. NHS advice is to take no more that 25mg zinc supplement per day without medical advice.

The review, published in the journal BMJ Open, found that taking zinc supplements, either in the form of capsules or a nasal spray, could prevent five respiratory tract infections in 100 people per month.

However, the mineral did nothing to improve patients’ average daily symptom severity until the third day, and 40 percent of those taking zinc supplements suffered side effects such as nausea and irritation to the mouth or nose. The researchers could not rule out the possibility of rare more serious side effects due to the small size of the study sample.

The researchers were not able to say yet whether zinc supplements were effective against the symptoms of COVID-19, but earlier trials have found that it had no measurable effect.

Lead researcher Dr Jennifer Hunter admitted that there is ‘considerable uncertainty’ over how zinc should be taken as a recommended dose is yet to be determined, though analysis suggests that as little as 15mg per day may be effective. But the report concludes that zinc is a viable treatment option for people seeking to self-manage respiratory infections, because though it appears to have only ‘marginal benefits’, it does not carry the potential risks of some over-the-counter medication.

See also: How to Empower Your Wellbeing With Natural Supplements