Diabetes: Time For A Change?

Would the tabloid threats of diabetes “bankrupting the NHS” make more sense if we understood more about this life-threatening condition? 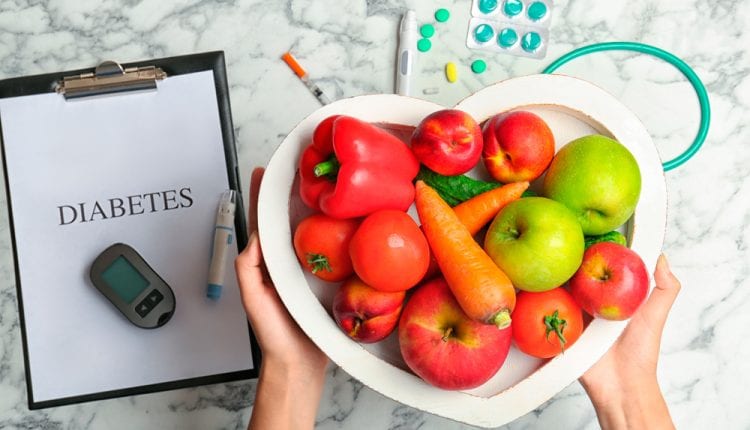 We have all seen the scare stories—“Huge rise in UK diabetes cases threatens to bankrupt NHS”, says one headline, “UK public do not understand diabetes threat” says another. But what is the reality of the current ‘diabetes panic’?

Yet public understanding of the condition, its causes and treatment seems to be poor.

The Main Types of Diabetes: Type 1 and Type 2

There are two main types of diabetes, with different causes and treatments (a third type, gestational diabetes, occurs in pregnancy and typically resolves after childbirth).

Diabetes, or diabetes mellitus (DM), is a metabolic disorder in which the body cannot properly store and use sugar. Sugar metabolism should be controlled by insulin secreted by the pancreas, but in diabetes this process fails, causing dangerous levels of unmetabolized sugars to build up in the blood.

Around 10 percent of diabetes sufferers are Type 1. The cause of Type 1 diabetes (formerly known as juvenile onset diabetes) is imperfectly understood. It seems to be a problem with the immune system knocking out insulin-producing cells in the pancreas. It usually manifests early in life but can appear in adolescence or later (Prime Minister Theresa May was diagnosed in her 50s).

Complications of Type 1 diabetes can include dental and gum diseases, eye problems and sight loss, foot problems including numbness and ulceration, heart disease, nerve damage, stroke and kidney disease. Type 1 diabetes is fatal if untreated, and there is no cure.

Diabetes patients have to get used to a routine of injecting insulin, often several times a day, and monitoring their blood sugar levels using pin-prick tests and a glucometer. Alternatives such as insulin pumps and electrode-based testing are now increasingly common.

Type 1s can be prone to low blood sugar episodes, known as hypoglycaemia or a “hypo”, when they miss a meal, exercise too much or drink alcohol on an empty stomach. Symptoms include dizziness, tiredness, sweating, trembling and palpitations. An immediate treatment is to have a sugary snack, but in severe cases an injection of glucagon may be required.

Conversely, excessive insulin can cause hypoglycaemia, or extremely low blood sugar, and lead to nausea, sweating and shaking, so it’s essential that Type 1s measure insulin carefully and eat a consistent diet that balances blood sugar levels as much as possible.

For the 90 percent of diabetes sufferers who are Type 2 (formerly known as late onset diabetes), symptoms usually appears later in life, as a result of the body becoming resistant to insulin. Because the hormone doesn’t work properly, blood glucose levels rise, and more insulin is released. Sometimes this causes damage to the pancreas, lowering insulin production and causing higher and higher blood glucose levels.

Around 3.5 million people in England now have Type 2 diabetes—it’s the leading cause of sight loss and lower limb amputation and can contribute to kidney failure, heart attack and stroke.

Age, obesity, unhealthy diet, and genetic and ethnic factors can be significant—people with a South Asian background, for example, are particularly at risk.

Type 2 sufferers can require medication, or even a similar sort of insulin injection regime to Type 1s—but Type 2 diabetes can be managed through adopting a healthier diet, losing weight and becoming more active.

If your blood sugar levels are above the normal range, but not high enough to be diagnosed as having diabetes, the condition is known as pre-diabetes. The NHS Healthier You Programme is designed to help pre-diabetics to reduce the risk of developing Type 2. Pre-diabetes normally causes no symptoms, so it’s important to get your GP to test for the condition.

Recommended methods for managing pre-diabetes include a healthy diet of fresh foods including fruit, vegetables, nuts and grains, avoiding high-sugar and fried foods and alcohol, exercising for at least 30 minutes a day and reducing BMI (body mass index)

Until diabetes is more widely understood, there’s a risk that sufferers from Type 1 will continue to face serious health challenges, and the rise of Type 2 diabetes will go on unchecked.

How To Avoid Diabetes With Some Simple Advice?

Fit or Fad: What Are This Year’s Fitness Trends?

‘THANKS A MILLION’, NHS and Emergency Service Workers