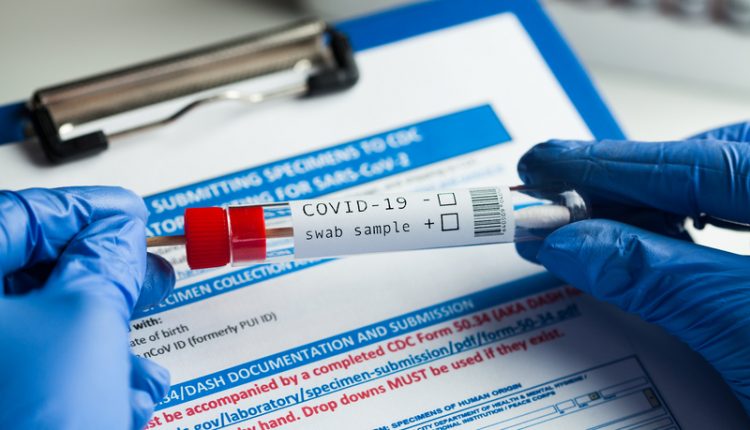 The UK Health Security Agency has stated that around 43,000 people in England and Wales may have been given incorrect negative PCR Covid test results due to errors at a private laboratory in Wolverhampton.

As a result, NHS Test and Trace has suspended testing operations provided by Immensa Health Clinic Ltd at its laboratory in Wolverhampton.

The head of the UK Health Security Agency has called for an investigation into why it has taken a month to spot these errors.

NHS Test and Trace estimates that around 400,000 samples have been processed through the lab. Samples that have planned to go to that lab have been redirected elsewhere to other labs.

NHS Test and Trace is also getting in touch with people who could still be infectious, advising them to take another test.

“As a result of our investigation, we are working with NHS Test and Trace and the company to determine the laboratory technical issues which have led to inaccurate PCR results being issued to people.

“We have immediately suspended testing at this laboratory while we continue the investigation.”

Chief executive of Immensa Health Clinic Ltd, Andrea Riposati, said: “We are fully collaborating with UKHSA on this matter.

“Quality is paramount for us. We have proudly analysed more than 2.5 million samples for NHS Test and Trace, working closely with the great teams at the Department for Health and UKHSA.

“We do not wish this matter or anything else to tarnish the amazing work done by the UK in this pandemic.”

The errors came about between 8th September until 12th October where people were receiving positive lateral flow tests but were receiving follow-up PCR tests that were negative. These errors have mainly affected those in South Western England with many thousands of people possibly wrongly told to isolate and others possibly infecting others without knowing they have the virus.

The lateral flow tests are the rapid tests that are used by workplaces and schools to detect people who have no symptoms that might have the virus and therefore spread it, while PCR tests are tests, sent to a lab, that detect the virus weeks after the initial infection and activate contact tracing.

Chief executive of the UK Health Security Agency (UKHSA) and head of NHS Test and Trace Jenny Harries, said it was “not clear” what went wrong.

“We are doing a detailed investigation with them, working on the actual processes within the laboratory – but the important thing of course is that we have suspended all of their services.” she said.