Botox and Lip-Fillers Banned for Under-18s 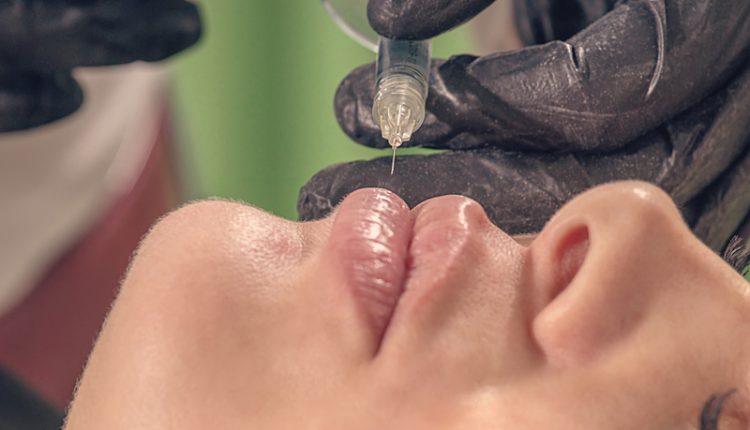 Under-18s in England will not be able to change their appearance cosmetically, with procedures including getting Botox and lip fillers banned under a new government law.

Introduced on Friday, 1st October 2021, the law states that it is illegal to administer such products or book an appointment for people under 18 under the Botulinum Toxin and Cosmetic Fillers (Childrens) Act.

This law aims to protect younger people from the damages these procedures can cause and discourages them from getting these products in the future.

Complications that come out from these non-surgical procedures include lumps or nodules, tissue damage, tissue death or necrosis and in some cases blindness.

The Department of Health and Social Care (DHSC) have said that an inability to follow the new law “could result in a criminal prosecution and an unlimited fine.”

This law also concerns those visiting from areas outside of England as well as those who have the permission of someone over the age of 18.

However, those campaigning have said that these rules introduced to do go far enough.

The ban does not cover all of the procedures. For example, it leaves out procedures such as thread lifts, that produces the admired ‘fox-eye’ look.

In addition, these procedures and treatment can still be carried out if it is approved by a medical practitioner and executed by a doctor, nurse, dentist or pharmacist on those under the age of 18 with a clinical need.

Estimates from the government indicate that 41,000 Botox-style procedures were completed to those under 18 within England in 2020. The Department of Health and Social Care have also suggested that up to 29,300 filler procedures took place for those under the age of 18 in 2017.

Prior to the introduction of the new law, campaigners had been calling on the government for new legislation to shield younger people, but now they are calling on other nations across Europe to bring in similar laws to prevent under-18s to receive this type of procedure abroad.

There has also been pressure in Wales, with campaigners urging the Welsh government to follow the efforts of England to regulate the non-surgical beauty industry.

Minister of Patient Safety, Maria Caulfield, said that she understood the pressure for looking good physically, however said: “Far too many people have been left emotionally and physically scarred by their experience, needing medical treatment after botched cosmetic procedures.

“Anyone considering these treatments should take the time to consider the impact on both their physical and mental health, and ensure they are using a reputable, safe and qualified practitioner.”

MP Laura Trott, who fought for this legislation, stated: “No child needs cosmetic Botox or fillers and from today [Friday] they will no longer be able to walk into a clinic or someone’s home and get a dangerous and unnecessary procedure that could ruin their lives.

“It will not fix the entirety of the problems in this industry, but it will make a real difference for under-18s.”

Nevertheless, people like Ashton Collins, director of Save Face, a national register of accredited practitioners, who carry out non-surgical treatments, said the law needs to expand and include all of the cosmetical procedures.

Talking to the BBC, she said: “We are seeing loads of women coming forward who have had these treatments and it’s gone wrong – because anyone can do these threads and they are quite invasive.

“Although medical professionals who provide these treatments have to be regulated by the Care Quality Commission, lay people and beauty therapists do not.”

Campaigners state that despite this new legislation being a positive step, there is still a long way to go, with those over the age of 18 just as vulnerable.

Save Face says limiting those who can provide these procedures and introducing obligatory insurance would provide a safer environment.