Coronavirus – Should We Be Keeping Our Pets Indoors? 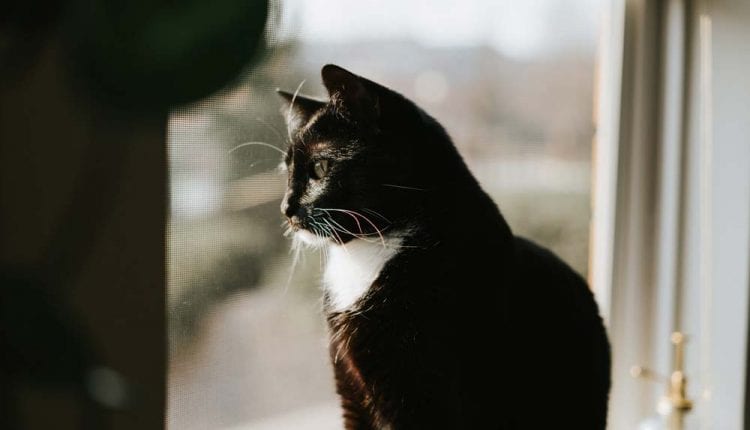 During the coronavirus crisis, one of the few acceptable reasons for going outside has been to take the dog for a walk, exercising the pet and the owner at the same time. But now the British Veterinary Association is suggesting that cats should be kept indoors, and has revised its advice on dogs.

Suggestions that coronavirus can be transmitted by pets have been very slow to build, though there have been reports of a tiger in a New York zoo infected by its keeper, and a dog in Hong Kong and a cat in Belgium being infected by its owner. There is also some evidence that coronavirus can spread from animal to animal. But the virus does not seem to have any effect on the animals themselves.

The main concern is that handling the animal may spread the virus on their fur, transmitting it to other humans by proxy. But the British Veterinary Association stressed “owners should not worry” about risk of infection from their pet. “There isn’t a single case of a pet dog or cat infecting a human with Covid-19,” Dr Angel Almendros, from City University in Hong Kong, told BBC News.

The British Veterinary Association says that, like any surface, an animal’s fur could carry the virus for a time “if a pet were to have come into contact with someone who was sick”.

So its advice is that it would now be wise to keep cats indoors where it is safe to do so, not so much for fear that they will become infected, but in case far-roaming cats contact other humans who are infected. “Practise good hand hygiene, try and keep cats indoors,” said Dr Almendros. “Avoid unnecessary contact with your pets, such a hugging or allowing them to lick your face, and do not touch other people’s dogs when on walks.”

As in the SARS outbreak in Hong Kong, in 2003, where a number of pets were infected but never became ill, there is no evidence that dogs or cats could become sick or infect people.

In the current situation, the danger is more of humans infecting animals rather than the other way around. all of these cases though, it is infected humans that pose the threat to other species.

“Treat pets like other people in your household. So if you’re feeling sick, it’s better not to interact with them,” said Dr Almendros.

See also: Why is Keeping Pet Food Simple the Key to Both Healthy and Happy Pets?

How to Eat Healthily During Coronavirus Lockdown

‘Self-Soothing’ – Is it Best to Leave Babies to ‘Cry it Out’?