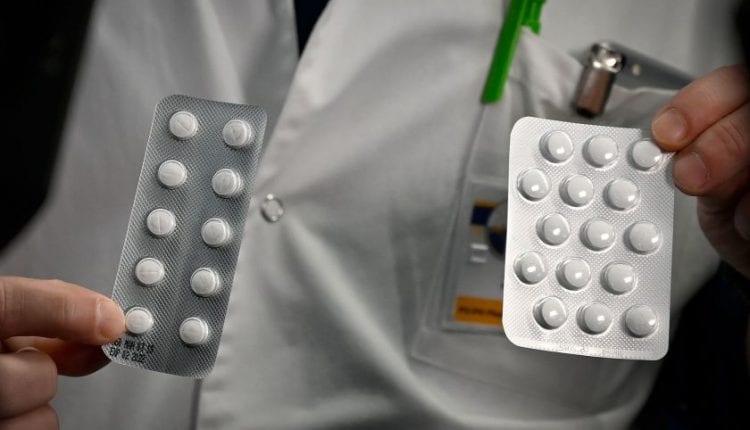 The Prime Minister, Boris Johnson, has announced that research is going on into simple treatments for Covid-19 that can be taken at home at the first sign of infection.

The treatment could be in the form of a pill or nasal spray, and could be available by the autumn, in time to fight an anticipated ‘third wave’ of coronavirus.

See also: Why Natural Products are Best for Baby

“Nasal spray vaccine could be available as soon as 2022, however this is highly variable based on clinical efficacy and vaccine effectiveness in clinical trials”.

He added that future vaccine generations are anticipated to include activity against variants of the virus. Five companies are developing oral vaccines, and two of these have moved on to phase 1 clinical trials.

Of the 13 companies working on a nasal spray vaccine, five are in early clinical trials.

Christmas is Safe From COVID Restrictions – Not Sure…

For the first time since September, the latest figures in the UK show fewer than 2,000 Covid-19 patients in hospital. But cases are soaring overseas, particularly in India, and the government recognises that a ‘third wave’ of infections is likely.

As he launched the new antiviral taskforce at a televised press briefing, Boris Johnson said: “As we look at what is happening in other countries, with cases now at record numbers around the world, we cannot delude ourselves that Covid has gone away.

“I see nothing in the data now that makes me think we are going to have to deviate in any way from the road map – cautious but irreversible – that we have set out.

“But the majority of scientific opinion in this country is still firmly of the view that there will be another wave of Covid at some stage this year.

“And so we must, as far as possible, learn to live with this disease as we live with other diseases.”

Although the vaccination programme seems to have been effective in lessing the number of infections, an antiviral tool would be helpful when another wave, possibly of a mutated strain of the virus, comes as anticipated. For people who have not had a vaccination or for whom it has not been effective antiviral medicines may be vital.

The thinking is that these antiviral treatments would be a ‘third line of defence’ along with vaccinations – including booster shots – and mass testing. If they did not prevent infection entirely, antivirals may at least lessen the severity of the symptoms.

Boris Johnson said he hoped the move would help give “ever greater confidence to the people of this country that we continue on our path towards freedom”, and chief scientific adviser Sir Patrick Vallance said antiviral drugs “could help protect those not protected by or ineligible for vaccines. They could also be another layer of defence in the face of new variants of concern.”

Deaths from Covid-19 have fallen to zero on several days so far this month in London, and though health chiefs are warning that later reports may change the figures, they highlight how fatalities from the disease in the city are now at a very low level.

Professor Sir David Spiegelhalter, chairman of the Winton Centre for Risk and Evidence Communication at Cambridge university, stressed the virus was on the decline in the country generally.

“All the indicators are running at extremely good levels,” he told BBC Radio 4’s Today programme.

“We have just got to say that they (the Government) are being very cautious.” He also supported Boris Johnson on what is driving the fall in infections.

“It’s the lockdown that has caused the major drop, of course, because we have seen that happen in the huge reduction in the people who have not been vaccinated,” he explained.

“It’s estimated the vaccines have maybe saved 10,000 lives, fantastic success. But that’s not what has brought the enormous reduction since earlier in the year, that is lockdown.”

Like a Bat Out of Hell: Jim Steinman’s 10 Greatest Hits