According to the Alzheimer’s Society one in three people over the age of 65 will develop dementia. So what exactly is dementia? Can it be prevented? And how can we help those diagnosed with the condition? 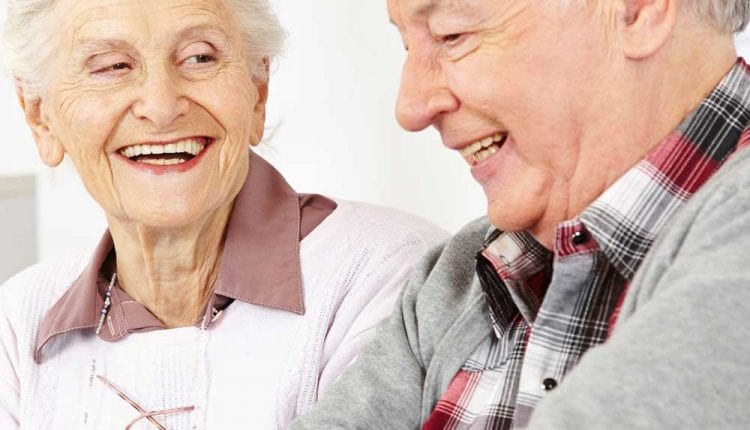 Dementia relates to a deterioration of the brain that affects a person’s mental ability, causing forgetfulness, disorientation and mood changes. In more advanced stages dementia can affect physical ability, causing sufferers to become slower in their movements and struggle with everyday necessities, such as eating, and can sometimes become incontinent.

Cause
Onset of dementia occurs when brain cells begin to degenerate at a faster rate than they would in the normal ageing process. Although many people are not aware, there are different variations of the syndrome, each with slightly different characteristics and causes.

Alzheimer’s
Alzheimer’s affects around 500,000 people in the UK. It develops when the brain shrinks due to loss of brain cells. People with Alzheimer’s brains have irregular amounts of protein, fibres and a chemical known as acetylcholine, which damage the parts of the brain responsible for processing thoughts and memory. People who have suffered with severe head injuries or whiplash are thought to be at higher risk of developing Alzheimer’s.

Vascular Dementia
Vascular dementia develops when blood supply to the brain is restricted and brain cells die, resulting in brain damage. This type of brain damage is often associated with strokes as the brain’s blood supply can be interrupted rapidly. Although it is not directly linked to vascular dementia, if you have suffered with a stroke you may be at higher risk of developing the condition.

Dementia with Lewy bodies
Lewy bodies refer to small lumps of protein that form inside brain cells. It is thought that Lewy bodies prevent brain messenger chemicals dopamine and acetylcholine from sending information between brain cells. As a result, a person’s memory, learning ability, mood and attention can be affected. Dementia with Lewy bodies is related to Parkinson’s disease, which means sufferers can develop the physical symptoms of Parkinson’s such as shaking, muscle weakness and impaired movement.

Prevention
Leading a healthy lifestyle can minimise your chances of developing dementia. Maintaining a balanced diet, staying active, quitting smoking and drinking less alcohol can reduce the risk. High blood pressure (linked to too much salt) and high cholesterol are known to increase the risk of certain kinds of dementia.

Symptoms
The most common symptoms of dementia are:

The Invisible Dangers of Nanoparticles

Helping someone with dementia
If a loved one is suffering with dementia, you may find yourself having to do more for them as their mental and physical abilities worsen. Living with dementia can be extremely stressful for the individual, as they are often aware of their forgetfulness and clumsiness. You may also find your loved one becoming upset and frustrated as their abilities deteriorate.
The best way to support a dementia patient in the early stages is to help them to maintain a sense of worth by implementing daily routines and encouraging them to continue their previous hobbies and interests—even if it means you have to help them. It is also important that you remain calm in any stressful situations or episodes of behavioural changes. If your loved one senses you getting stressed or frustrated, this will make them feel the same.